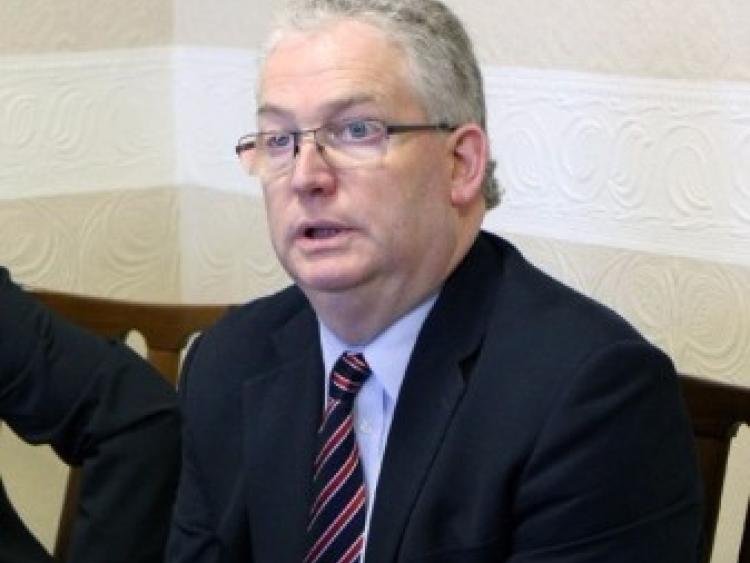 The Health Service Executive's boss believes Portlaoise hospital has a 'important' future but has stopped short of saying whether this means the hospital will have an A&E in any new set up.

Mr Tony O'Brien was speaking on RTÉ's Radio's News at One today, Wednesday, on the same day as the HSE announced its annual budget for 2017.

The director general was asked about the hospital in the wake of the HIQA report which recommended that decisions must be taken about the provision and funding of services at Portlaoise especially in A&E and Maternity.

Mr O'Brien said that, 'to be fair', the watchdog's report was balanced and revealed a number of areas of improvement. He did not disagreee with the recommendations made about the need for a commitment and decision.

He said a plan has been developed that requires "some policy consideration". The HSE does not decide policy for the health service, such decisions are the legal responsibility of the Minster and Department of Health. Mr O'Brien said the plan is being considered by the Department. He expects decisions to follow.

Asked if that meant politicians would have  to bite the bullet he said: "No, what it means is any change or reconfiguration of hospital services is of course a very significant matter. We cant do it in an arbitrary way. We need to make sure that if services change in one location there are compensating changes in another.

"Let's be clear. Portlaoise has a very important hospital which has a very significant future but certain decisions are required. Those are complex decisions which require investment decisions, capital decisions that have implications for other services and it is appropriate that the Department of Health and the Minister are fully consulted on those," said Mr O'Brien.