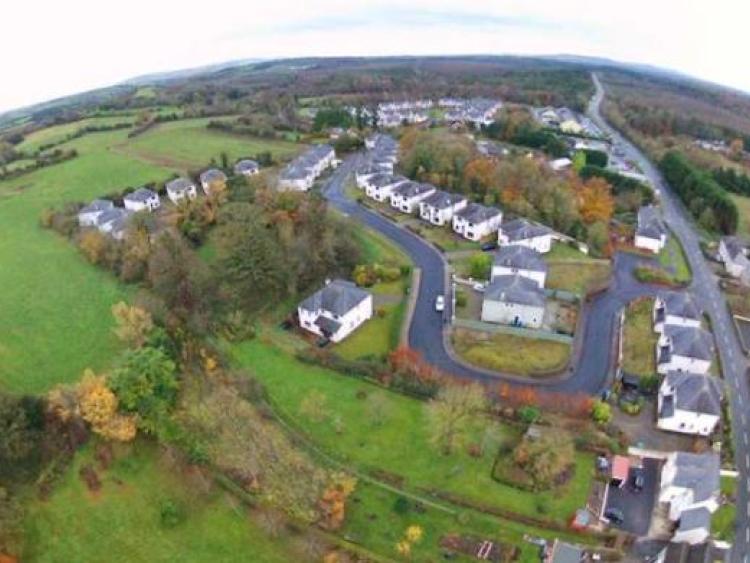 There has been a huge investment in housing in Laois by an unknown bidder who has secured 21 incomplete four bedroom houses for €2.2 million in Abbeyleix.

The houses at De Vesci Hill, Abbeyleix were for sale in an online bid with a starting price of €1.2 million for all 21 houses.

There were nine different anonymous bidders battling for the best offer throughout the half an hour.

At €2.2 million, the 21 houses came in at just under €105,000 each. They are all detached four bedroom homes finished to first fixing and requiring rewiring.

The property summary outlines that cracking is evident in the floors of some of the properties that have been vacant for some time.

All houses are two storey under a pitched roof with gardens to the front and rear as well as off street parking.

Laois County Council Housing Department confirmed to Leinster Express that it was not one of the bidders.

The auction took place on Bidx1.com. 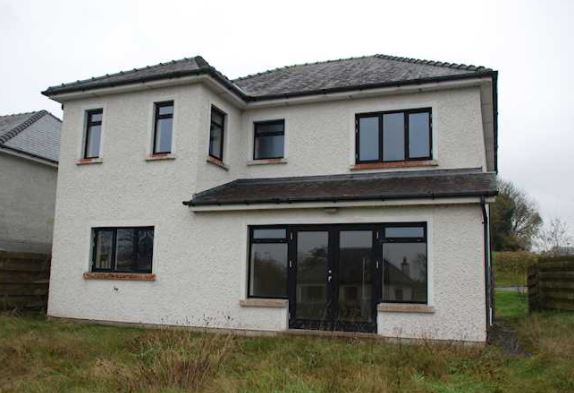 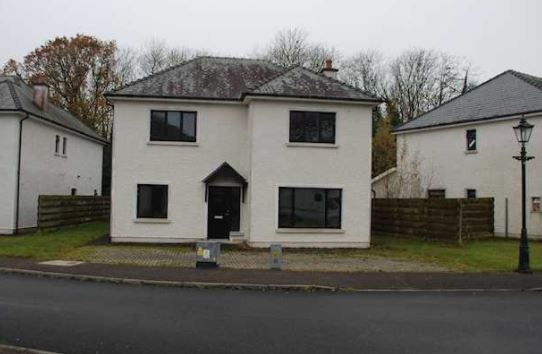