Laois Offaly Gardaí have seized cocaine & cannabis with a combined estimated value in excess of €1 million and recovered a firearm along with ammunition during an operation.

As part of ongoing investigations into organised criminal activity in the midlands, a search operation was carried out at a house, sheds and lands near Geashill yesterday evening (18/10/2017). 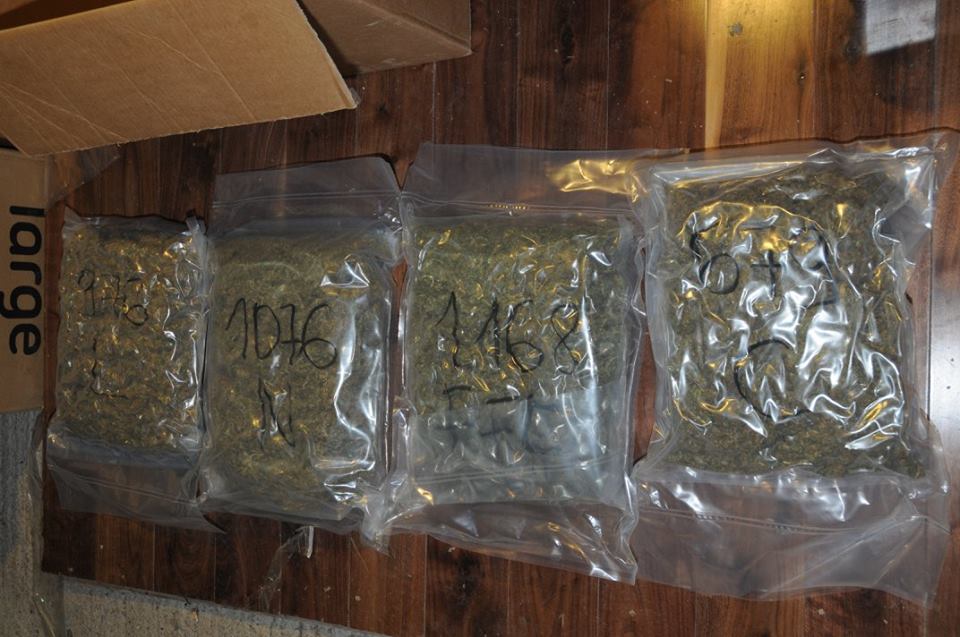 During the search Gardaí recovered large quantities of cocaine and cannabis herb along with an amount of suspected amphetamine.

A shotgun (sawn-off) and large numbers of cartridges and rounds of ammunition were also recovered. 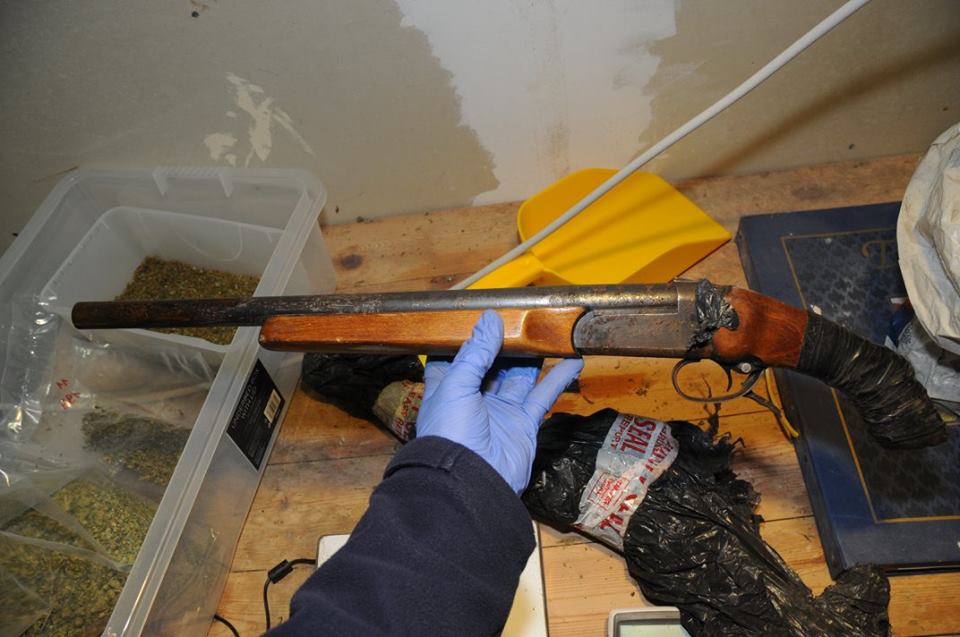 A man in his 30s was arrested at the scene and is currently detained under Section 2 of the Drug Trafficking Act, 1996 at Tullamore Garda Station. He can be held for up to 7 days.

The operation was led by the Laois/Offaly Drugs unit assisted by local Garda units based in Tullamore. 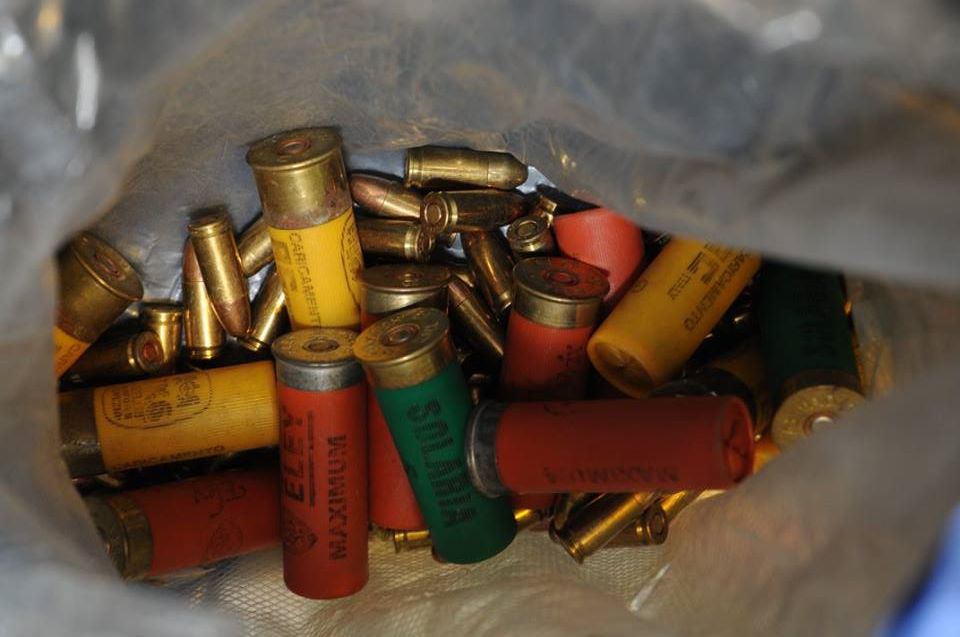 The investigation is ongoing and further updates will follow.

Geashill is located just inside the Offaly border on the Tullamore to Portarlington road.