"How could any local authority or their employees get on top of this scandal?"

So declares Laois County Council employee Joe Kelly who has decided to take matters into his own hands to highlight the plague of illegal dumping and fly tipping across the county.

Pictures taken by Joe and supplied to the Leinster Express highlight the extent of the problem "on the highways and byways of our lovely county". 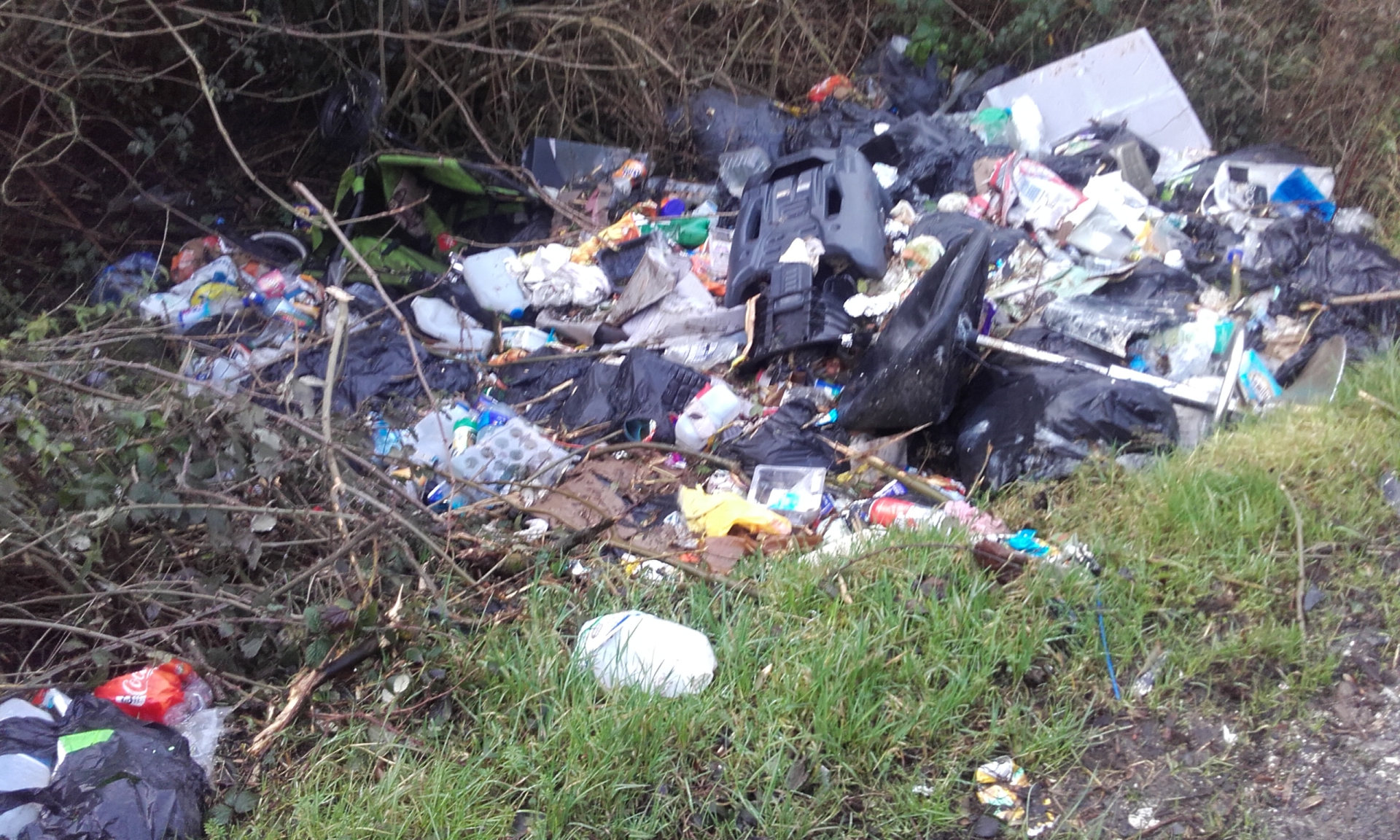 "Rubbish is an eyesore all over our county if you quantify these photos apply the rubbish you see to every road in Laois then one starts to see the scale of the dumping going on it would take for ever to clean up our County it would be like trying to empty a pond with a tea spoon," said Joe.

He does not believe increasing fines is not going to solve the problem.

"The question to ask is why are people dumping? Is the cost of getting their rubbish taken away too expensive for people on Social Welfare Pensions if one increases cost there is going to be hell of a lot more dumping, when weight cost comes in its going to increase dumping," he says. 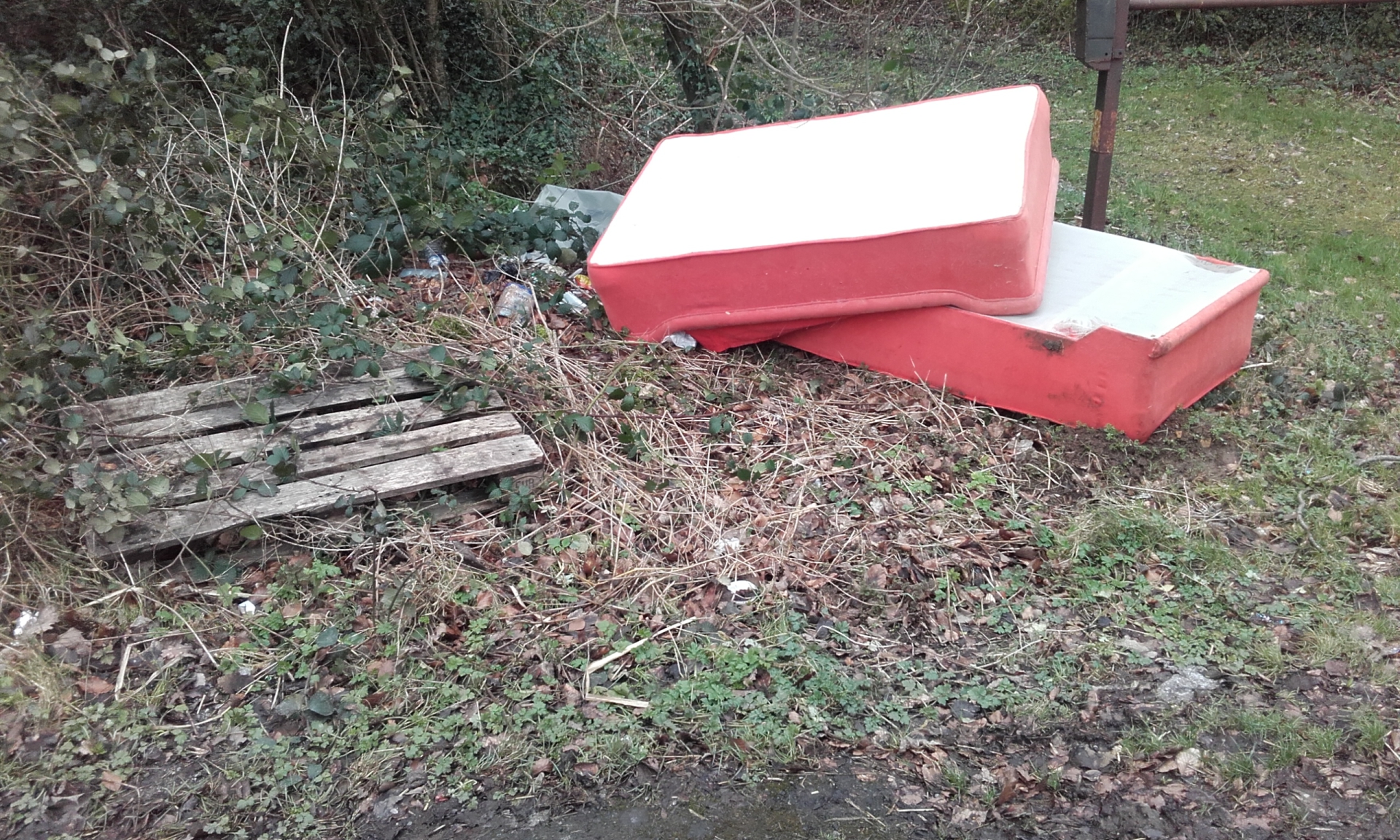 Joe believes incineration must be an option.

"People are conscious of incinerating waste but my opinion would be to build an incinerator and charge ordinary house holders nothing for using it," he said.

He believes people would pay for disposal by buying back the electricity generated.

"People need education in the management of rubbish they will fight against an incinerator which would be monitored by EPA but throw rubbish into drains etc. That rubbish breaks down goes into our water table into our rivers where fish take in those pollutants rivers run out to sea where more fish again take up pollutants originating from rubbish dumped in every dike, drain and pond do people realise for every bag of rubbish dumped their poisoning their own children and future generations by the Toxin given off," he said. 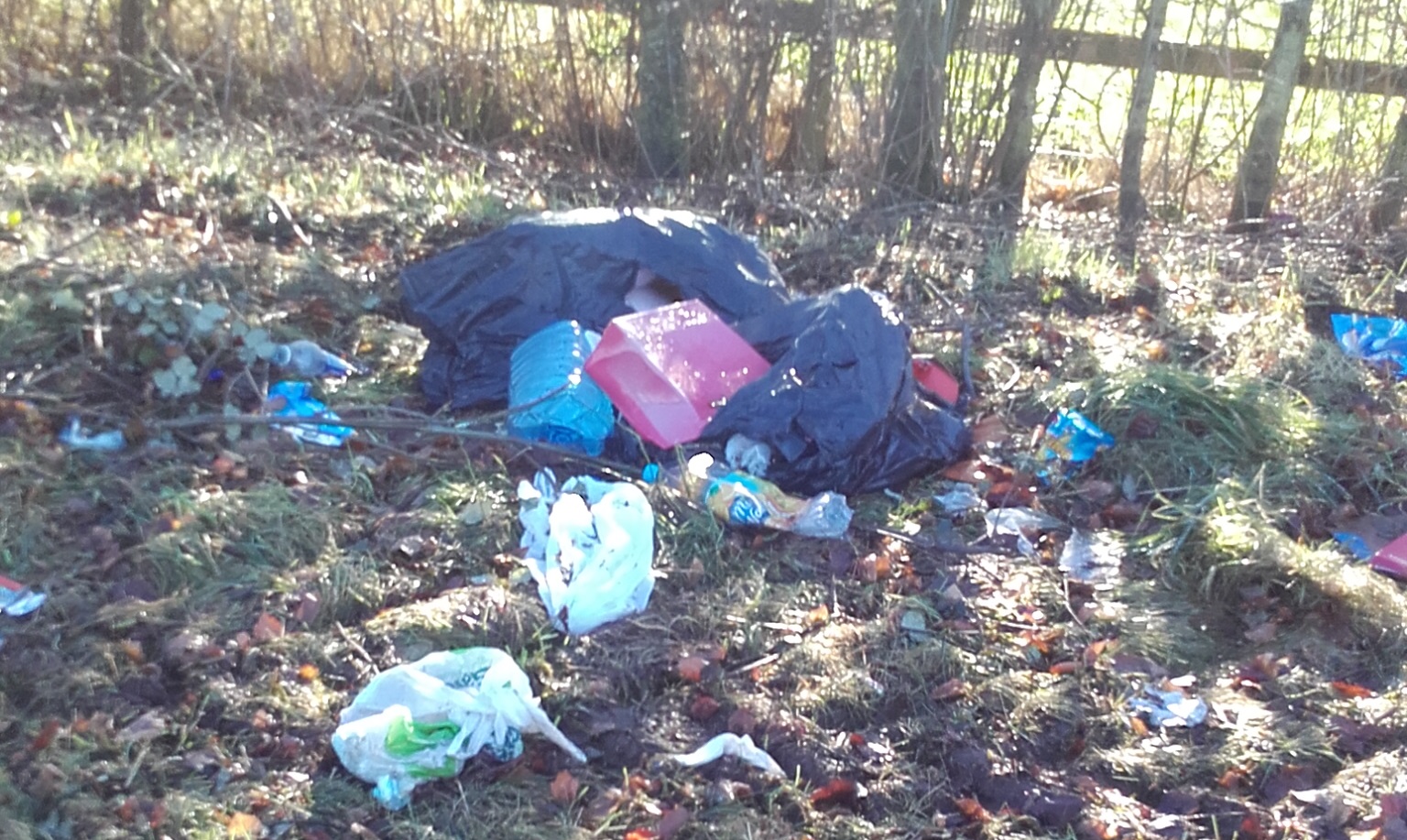 Joe says local authorities, Government and all interested parties in our country will have to sit down and form a strategy for the future.

"I personally would rather see an incinerator which can be Monitored by EPA and its counter part in European Union than see our county and country swamped in a mountain of rubbish and the harm it entails," he said.

"There is no humanly way forward for any Local Authority or its Employees to deal or get on top of the scandal which is burying our county in the mountain of rubbish we see now being dumped at an incredible rate," he said. 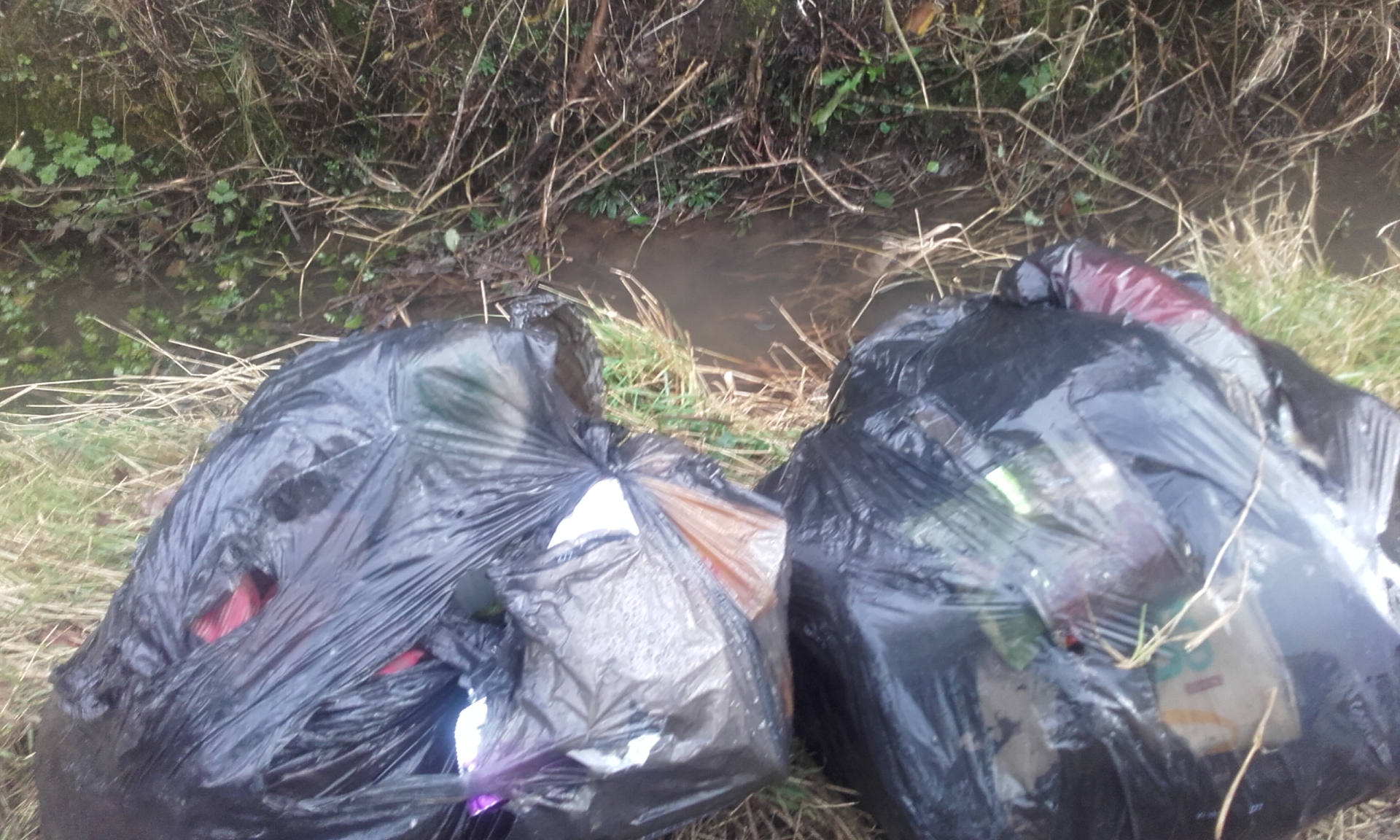