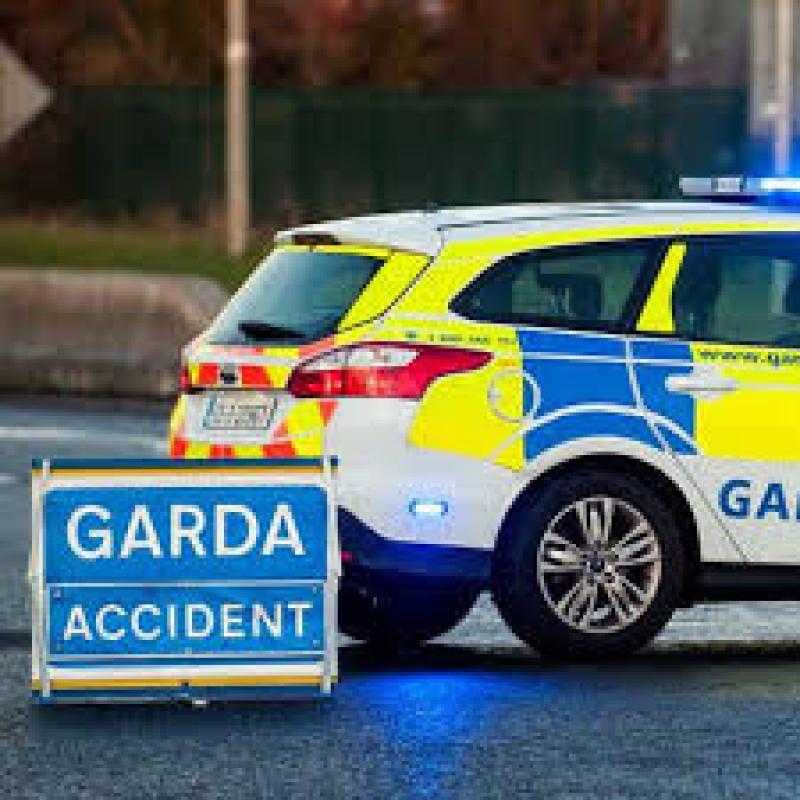 Emergency services have rushed to the scene of a serious crash on the busy N80 between Portlaoise and Mountmellick.

The collision, which involved a three vehicles, happened around 10 pm on Monday, is also understood to have left a number of people injured.

The extent of the injuries or the number of people hurt is not yet confirmed.

The crash has forced the closure of the N80 which links Laois and Offaly.

Long tailbacks are reported to have built up on the road.

The crash happened in the hours after Laois were defeated by Offaly in the Leinster Minor Hurling final in Portlaoise.