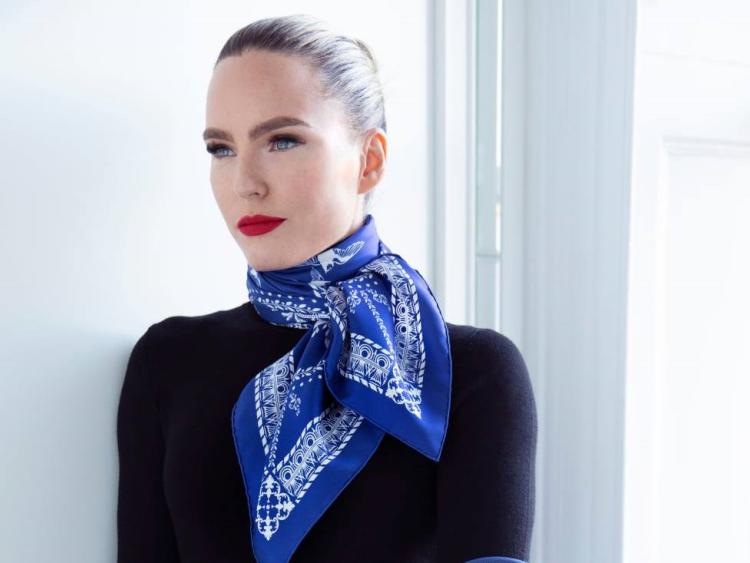 A luxury designer Laois scarf has been revealed this week, confirming that the county well and truly has notions now.

The designer has created a beautiful silk scarf in the Laois county colours of blue and white that you would be proud to wear to a high society event, not to mention a Laois GAA or ladies football match.

"We are thrilled to announce that as one of Irelands grandest country house hotels, we have collaborated with well known Irish fashion designer and close friend of Ballyfin, Louise Kennedy to develop a stunning silk scarf inspired by the architectural details and plasterwork found within Louises favourite suite the Lady Caroline Coote.

"The luxurious pure silk scarves have been woven and hand-printed in Lyon, the silk capital of France, Using Persian blue and optic white, the scarf depicts several architectural details from the ceiling of the Lady Caroline Coote suite. 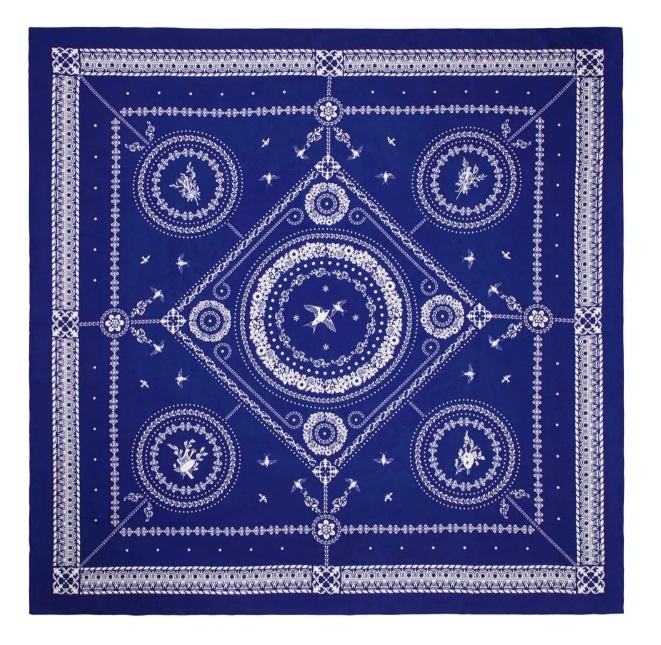 Louise Kennedy said she is proud and honoured with the project.

"Many months and many hands were involved in the crafting of the scarf and it is available in two sizes.
I am so proud of my team and so honoured to have been invited to collaborate."

The scarfs will retail at €395 for the medium, and €595 for the large, pictured below. See it on the designer's website here.

Ballyfin Demesne is a five star luxury country hotel set in 614 acres of private parkland, formerly the home of the Coote family and later the Patrician boarding school Ballyfin College. Since opening as a luxury hotel in 2011, it regularly receives prestigious best hotel awards worldwide. 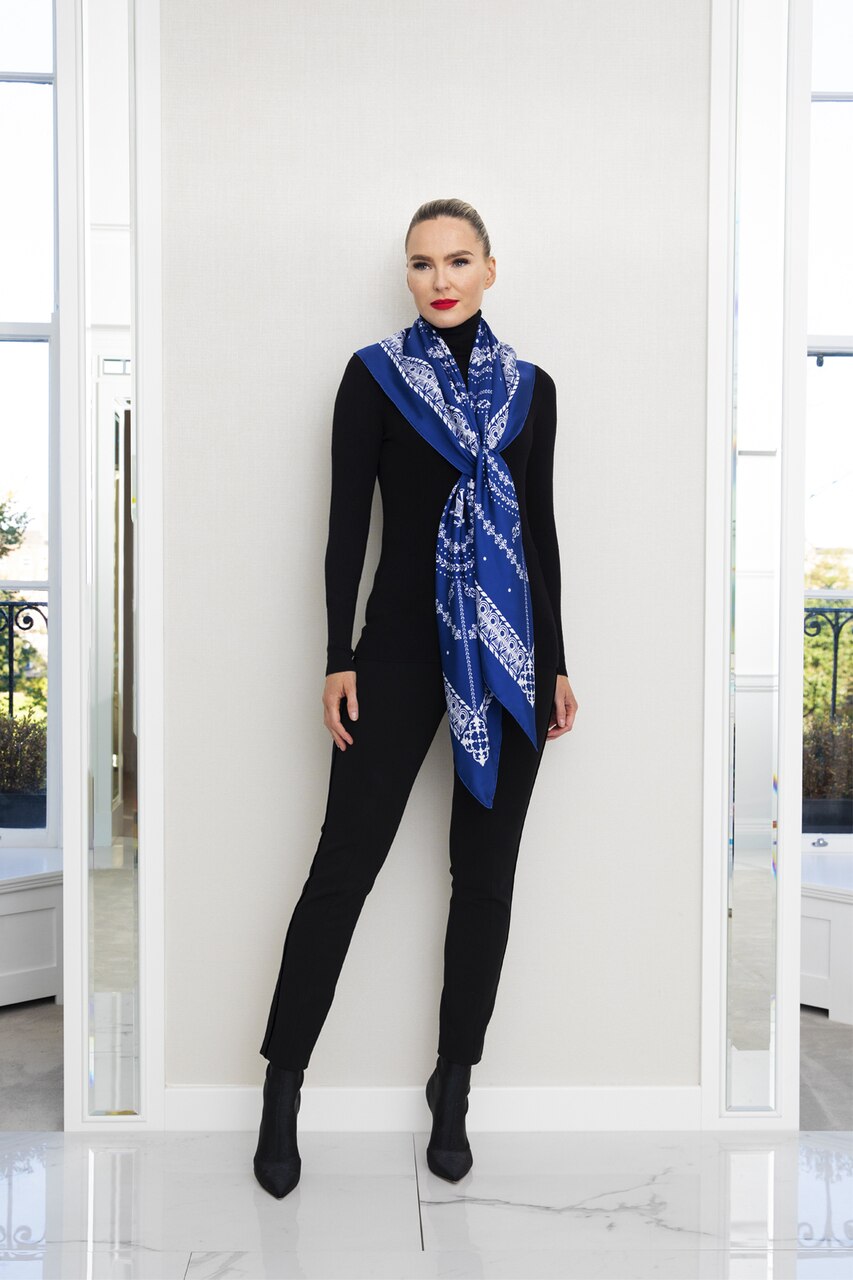 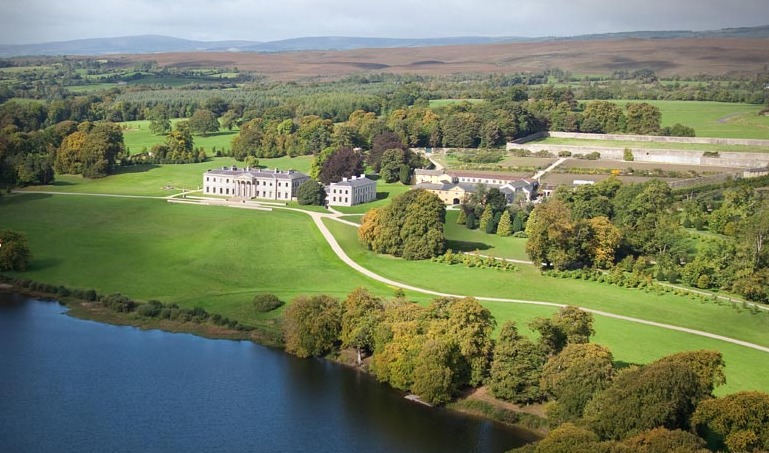