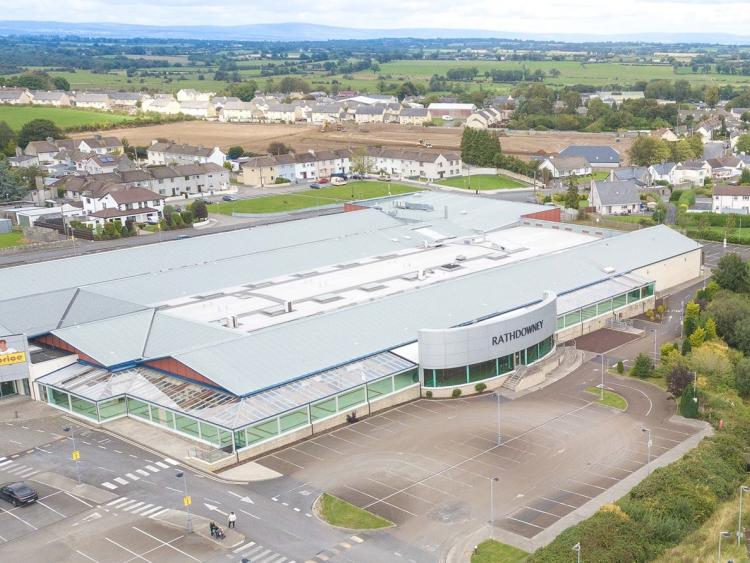 The former Brand Central outlet shopping centre in Rathdowney, Laois, has received a government grant to help reopen it as an enterprise hub.

Rathdowney Retail Hub has received a €79,303 grant from the Town & Village Renewal Scheme.

It is for the development of a community café and remote working and training facility; and development of space to facilitate a Farmers and Artisan Market.

Cllr John King from Rathdowney says he hopes the grant will kickstart jobs in Rathdowney and surrounding areas.

“The grant for Rathdowney is at the enterprise hub which will have broadband so people who have no service can go there to work, as well as for IT training and start ups.

“It will cater for the hinterland up to five miles around the area,” Cllr King told the Leinster Express.

Cllr King confirmed that work has to start this year in order to avail of the grants.

“It will also be good to have the hub used again, and I thank Bernie Moloney who is doing her utmost to make that happen, in conjunction with Laois County Council and the community in Rathdowney.

“When people have their courses completed, there are great facilities there to start businesses, with two businesses already there and lots of parking.

“It is great for the future of Rathdowney,” he said.

“Some wonderful projects in Laois are being supported by this funding. I’m delighted to see spending on the community café and farmers market in Rathdowney, the bridge in Stradbally, the heritage centre in Timahoe, the eLearning hub in Durrow, and broadband points across the county. In total, Laois will receive €383,375," she said.

Rathdowney Designer Outlet was built for €4 million during the Celtic Tiger as a discount designer shopping centre but closed a few brief years later. It is now home to two businesses, a Mr Price store and an farm feeds and fuel depot.