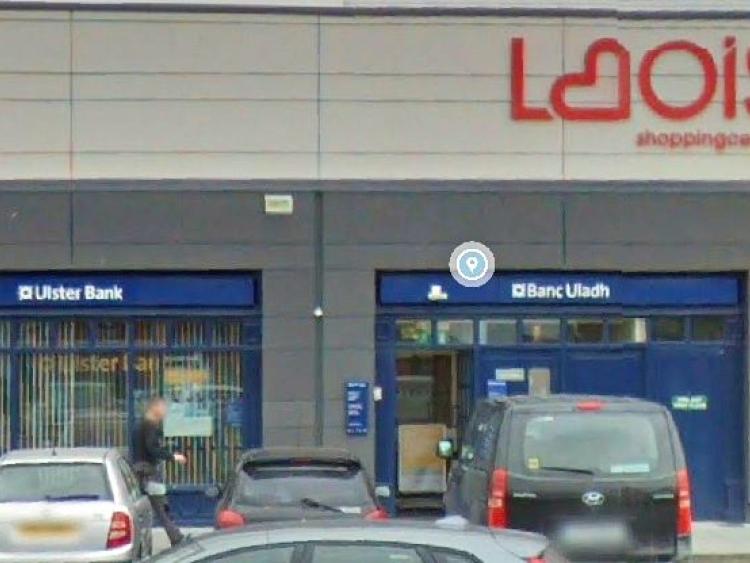 The Ulster Bank branch in Portlaoise

The announcement that Ulster Bank is pulling out of Ireland has been described as a hammer blow for staff and customers in Laois and Offaly.

The bank has had long term branches in both Tullamore and Portlaoise, employing many local people.

Their terms and conditions must be protected in any ultimate sale or merger, says Labour party member Eoin Barry from Laois.

He also says that a merger of parts of the Bank with Permanent TSB must be actively explored, while the impact of the loss of banking services by communities must be assessed.

Eoin Barry has backed the Labour Party call for the government to intervene to ensure that jobs are saved, and that the local branch network is protected through the creation of a third banking force.

“This devastating news is a hammer blow for the 2,800 Ulster Bank staff, for their customers and for businesses across Ireland, but especially for Tullamore and Portlaoise where the bank is a central part of our community.

“My immediate thoughts and concerns are with the bank’s dedicated staff whose future is uncertain. Any sale or potential merger must respect the right of staff to have their existing terms and conditions transferred with them and compulsory redundancies should be off the table.

“The Minister for Finance has repeatedly said that any decision by NatWest on the future of Ulster Bank is for them to make. Now that decision has been made there is an onus on the Minister to take on the responsibility to chart a way forward in the interests of staff, customers and competition.

"What we need to avoid is the piecemeal dismantling of the bank and its operations by vulture funds and other Irish banks which will damage any effort to create a real third force. It is incumbent on the government and the Minister for Finance to drive such an outcome rather than acting as commentators.

“The bank and its assets are now vulnerable and any fire sale of assets to vulture funds must be categorically ruled out. This challenge for the banking sector represents an opportunity if the Minister for Finance is willing to grasp it.

“The State is the majority shareholder in Permanent TSB and has behaved like a sleeping partner and not a majority owner. With some imagination from government the long hoped for third banking force could be formed out of the ashes of this crisis for Irish banking.

“The Labour Party and other stakeholders are prepared to be constructive and engage with government to secure as many jobs as possible and to help reframe the Irish banking
sector in a way that will provide choice for consumers and support our economic recovery.

“I am urging the Minister to ensure the retail banking network isn’t lost because it will have a huge impact on our community,” Eoin Barry said.

PTSB is understood to be in talks to acquire much of Ulster Bank’s mortgage book and small business loans. A potential deal may also involve the bank amalgamating their combined branch networks. 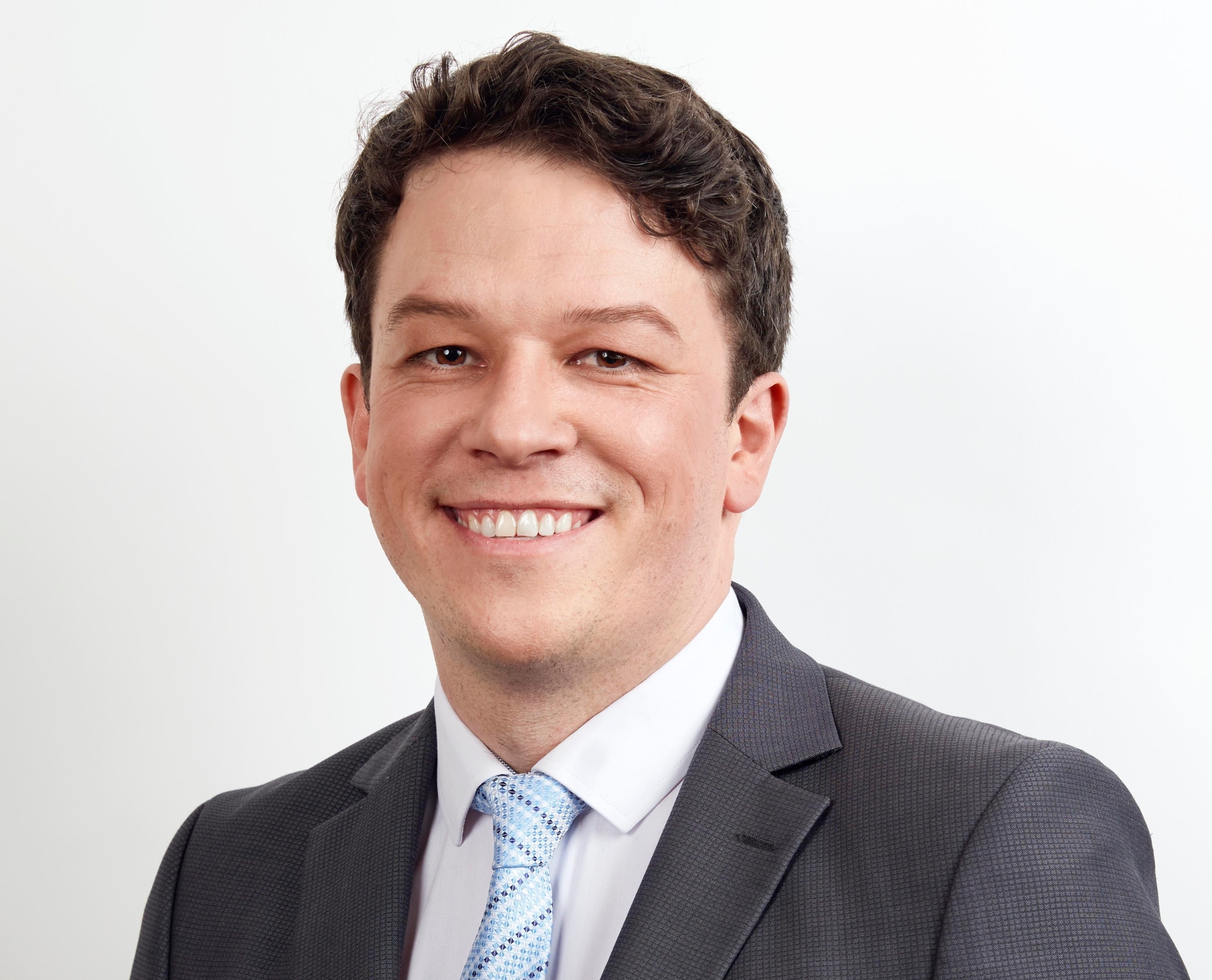