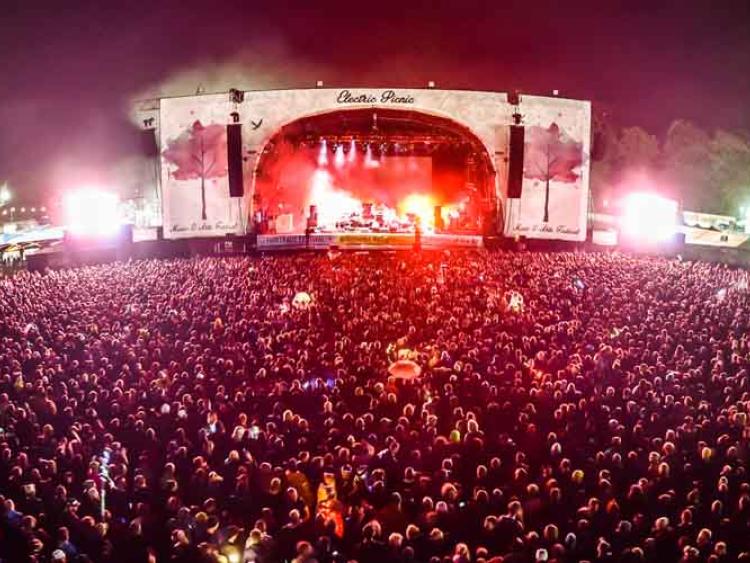 The village that is home to Electric Picnic might have no festival for the second year running, but it is getting a long awaited footpath for an accident blackspot on the Carlow road.

After years of unsuccessful requests by local councillors, the N80 road to Oakvale Cemetery on the Carlow road has been granted the money for the footpath.

Back in 2018, residents gathered to demand a safe road, noting that there had been deaths along the route. At one point residents threatened to block the road with tractors to get their point across. 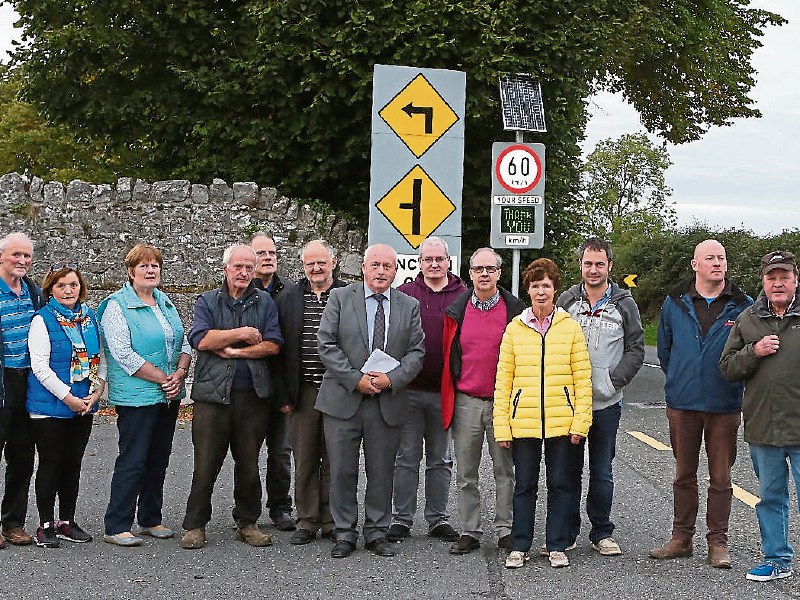 There is €300,000 allocated for the path by the National Transport Authority as part of €3.3 million to Laois County Council for 20 projects under the Active Travel Fund.

Cllr Paschal McEvoy from Stradbally was keen to get the funding, speaking as news broke of the €3.3m at the March council meeting.

"This has been going on since I became a councillor. We have been overlooked for seven years. I have to answer to people," he said.

Other new paths are to be placed to Portlaoise GAA grounds and The Rock National School, with most of the money going to Portlaoise footpaths and cycling infrastructure.