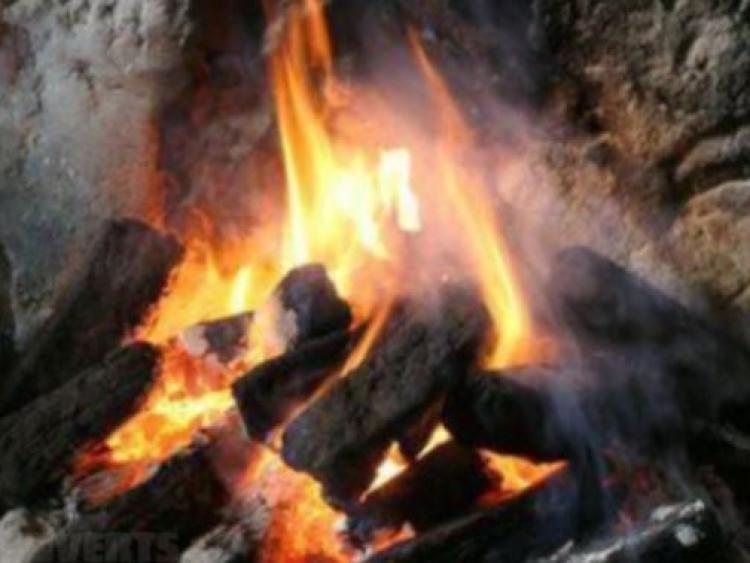 A Laois councillor has warned that old houses in the countryside will be cold and cause health problems when turf and coal and open fires are restricted.

Cllr Ollie Clooney from Durrow wants to know what alternative there will be for homeowners.

“We hear of restrictions on turf and coal but is there any plan B for old houses in the countryside? They say now an open fire is bad. But if you are cold in your house that is bad for you too,” he said.

He raised his concern at the March meeting of Laois County Council.

Director of Services Donal Brennan listed out the options available.

“Most modern houses go for a combination of photo voltaic solar panels and air to water heatpump. If Cllr Clooney wishes to speak I am available any time,” he said.

A ban on smoky coal and the stricter regulation on burning of all other solid fuels is planned by the Government within the next three years. The law change is in response to scientific evidence of the dangers to health and the climate.