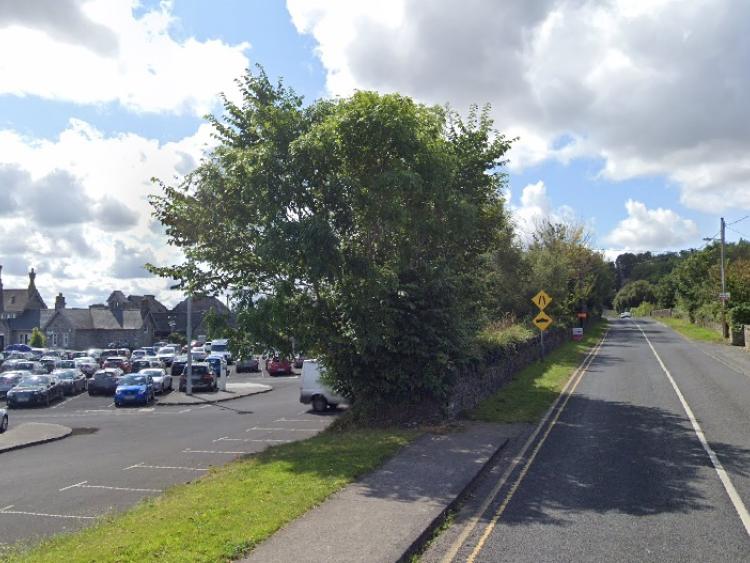 Portarlington train station beside the road to get a path

A request for money to build a footpath in Portarlington leading to a popular woodlands has been denied.

The money was sought for a new footpath in Portarlington from the train station out of the town to Corrig Hill and Corrig Woods but it has been turned down.

The path which would cost several hundred thousand euros to build was unsuccessfully sought by Laois County Council from the National Transport Authority in their Active Travel 2021 programme.

It awarded €3.3 million for other Laois projects, mostly in Portlaoise.

Cllr Aidan Mullins had tabled a motion asking for an update on getting the path at the March meeting of the Graiguecullen Portarlington Municipal District, where at the time the funding announcement was still awaited.

He has since registered his disappointment.
“This is actually a real danger, walking over the railway bridge. So many projects were successful in Portlaoise, you would think they would spread it around a bit better. To be fair the council has told me they will try other sources of income for it,” he said.