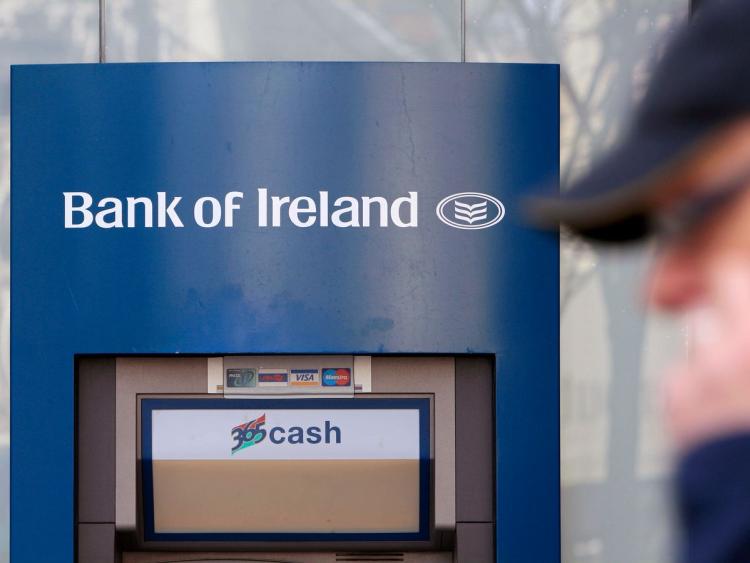 An ATM machine to replace a lost bank in a Laois town, has been refused, because it would cost too much to install.

Rathdowney in Laois recently was announced as one of the 169 towns where Bank of Ireland is closing branches.

Local councillor John King has said that a requested ATM on the street has been turned down.

"Only a month ago we lost our Bank of Ireland service, there's not even a machine. They told me that the cost of putting one in is horrendous.

"We have been left on the sideline," Cllr King said.

Laois is losing Bank of Ireland branches in Mountrath, Rathdowney and Durrow this September. Rathdowney will have one remaining bank, AIB.

Cllr King gave the update at the April meeting of Laois County Council, in a discussion over the loss to several mortgage lenders in the Irish market.

Cllr Thomasina Connell had tabled a motion expressing her concern.

"Over the last couple of months we have seen the announced departure of major players, KBC and Ulster Bank to name but a few. It is a serious concern to our businesses. I'm concerned about the lack of competition. We have so few banks we can count them on one hand.

"On behalf of customers, I want the council to ask why this is happening. Call on the Minister for Finance to commission a report and identify solutions to how we can attract lenders. Less competition can only lead to potential for a rise in interest rates," Cllr Connell said.