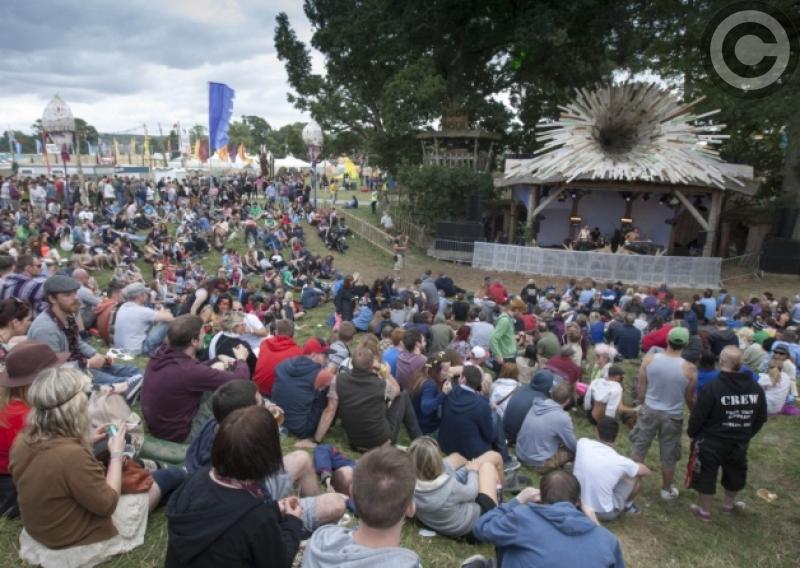 The Electric Picnic is looking for votes to win two big awards.

The Laois-based music and arts festival has been nominated in this year's European and UK Festival Awards, and we need your votes to win!

This year's festival which was held in Stradbally, Co Laois, also saw the introduction of captivating new areas at the festival, including an immersive woodland theatre experience called The Hazel Wood, swimming in the lake and Anachornica - an abandoned city in the woods featuring some of Ireland's best house and techno DJs.

"We would really appreciate it if you could drop us a vote at the below links for 'Best Major Festival' and 'Best Overseas Festival'. Each person who votes will also be in with a chance of winning a pair of VIP tickets to every winning festival!"