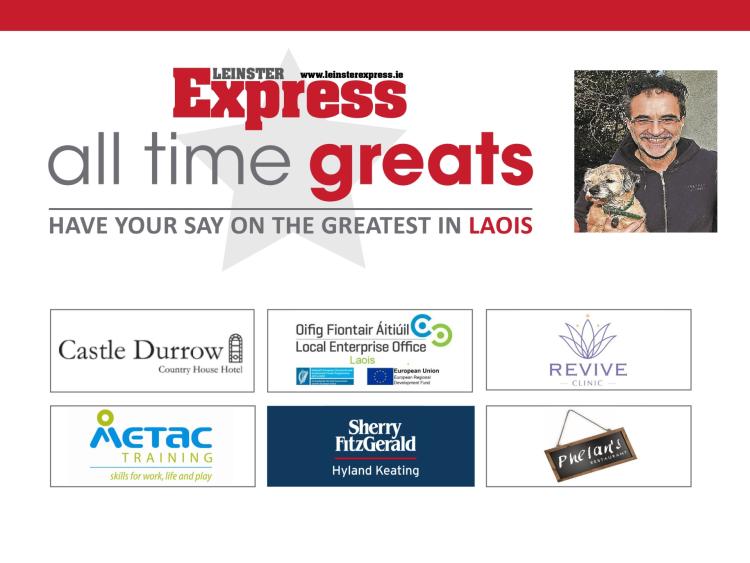 Noel Fitzpatrick is a world-renowned neuro-orthopaedic veterinary surgeon, the founder of Fitzpatrick Referrals in Surrey, and the star of the hit Channel 4 television show The Supervet, now in its 12th series.

He published a new memoir last year called Listening to the Animals, in which he recounted his childhood on the family farm in Ballyfin.

Fitzpatrick's Referrals in Surrey in the UK is regarded as one of the most advanced small animal specialist centres in the world.

In his practice, Noel has developed dozens of new techniques, including several world-firsts, that have provided hope where none seemed possible to provide quality of life for his patients.