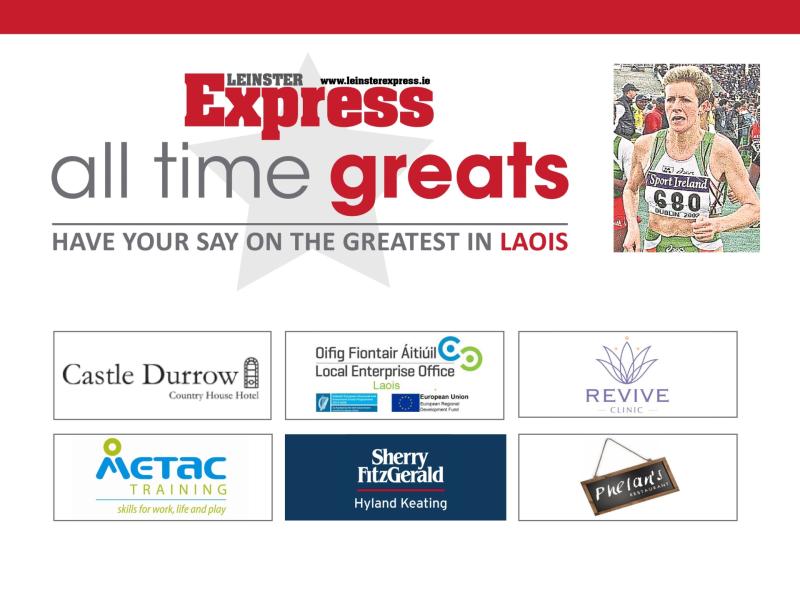 One of the best athletes Laois and Ireland has produced, Anne Keenan Buckley competed in the 3,000m at the 1988 Olympics in Seoul, finishing in 24th place.

She also won a bronze medal in 2002 as part of the Irish team at the World Cross Country Championships at the age of 40.

Anne went on to act as manager to the Irish Cross Country teams for six years. 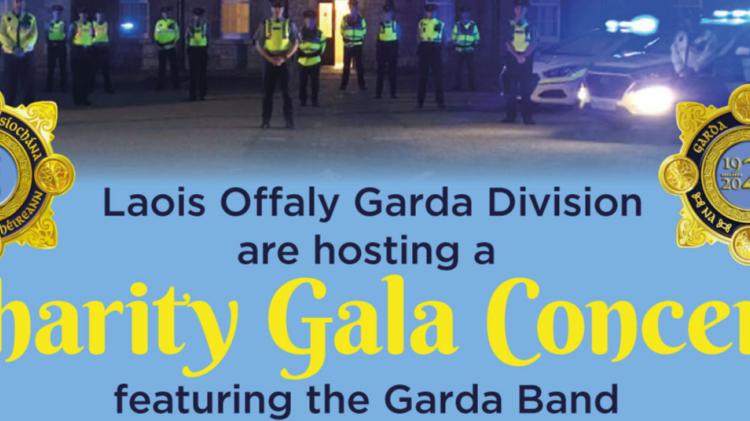 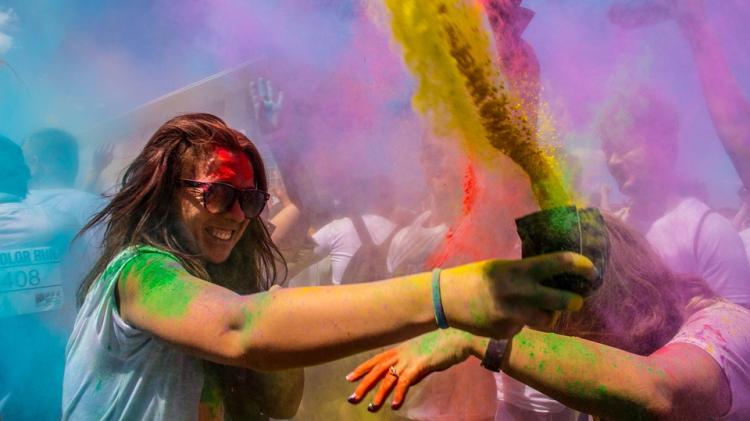