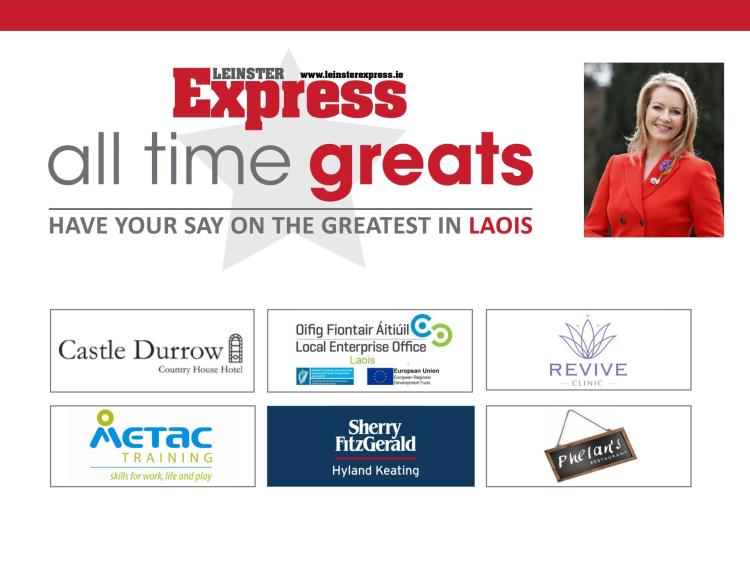 Born in 1975 in Mountrath, Claire Byrne attended the Brigidine Convent and then studied journalism in Rathmines, before fast rising to the top in media and becoming one of the best-known faces on Irish TV.

In 2010, she started with RTÉ. She started out doing light entertainment on The Daily Show and then at various helms, including The Late Debate, Morning Ireland, Saturday with Claire Byrne and Prime Time.

She now presents Claire Byrne Live on television on Monday nights and the News at One five days a week with co-anchor Áine Lawlor.

Claire is also an ambassador for the Irish Kidney Association's organ donor awareness campaign. She is married with three children.