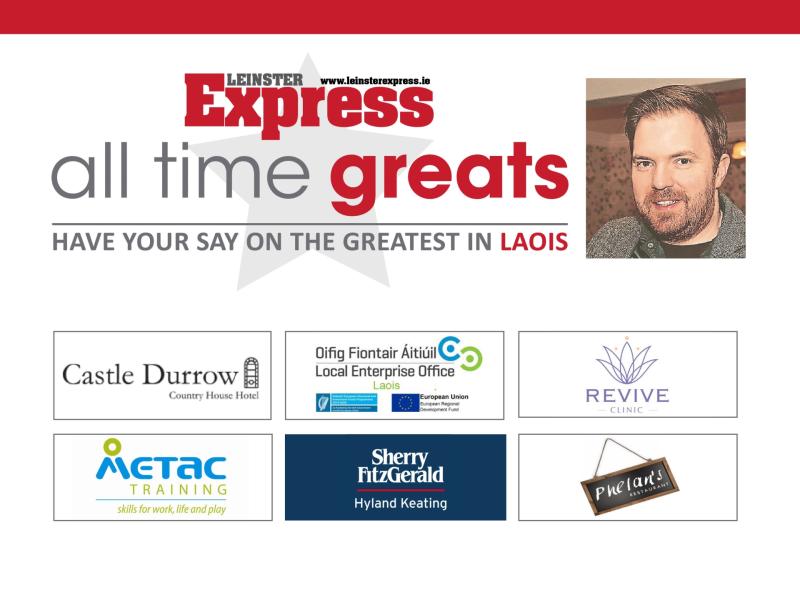 He wrote TJ and TJ sketches on Today FM. His Edinburgh debut 'Do not adjust your mind reality is a fault' received a five-star review from The Scotsman.

He has co-written sketches on Today FM, co-hosted the Bernard and Keith Show on i105-107 before going on to host The Republic of Telly.

Following the huge success of his sketches with Jennifer Zamparelli, he starred in and co-wrote the spin-off series for RTÉ2, Bridget and Eamon.

He has also starred in Dancing with the Stars.