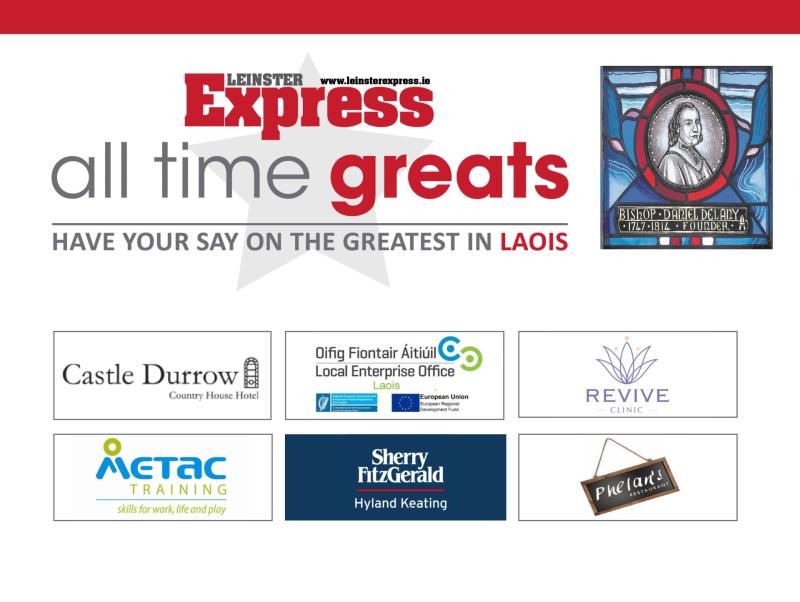 Daniel Delany was born in Paddock. He received his priestly education in France and was ordained a priest in 1770.

He then spent some six years as a lecturer at St. Omer, France, until his return to Ireland in 1776.

In 1783, Father Delany has consecrated a Bishop, and three years later he became the Bishop of the Diocese of Kildare and Leighlin.

After organising many public religious functions which were still illegal, Bishop Delany founded two religious congregations - the Sisters of Saint Brigid (Brigidines) and the Brothers of Saint Patrick (Patricians).

Bishop Delany helped the Sisters and Brothers in the education of the young of his diocese. He died in 1814 and his remains were buried in Tullow church.