Laois band The Lost Messiahs - Connecting to the Real

The Lost Messiahs-Connecting to the Real

Ollie Plunkett is the songwriter and guitar player with The Lost Messiahs and owner of Golden Egg Studios. Ollie sat down to discuss the release of their new single ‘Searching in Mirrors’; their upcoming shows at two of Ireland's leading festivals Forest Fest and Electric Picnic; and his amazing musical odyssey to date.

Looking cheerful and rested, despite spending many late nights in the studio, Ollie radiates excitement about the upcoming shows and the upcoming release of their third studio album of original music Connected to the Real.

There has always been a mystical spiritual connection in the Lost Messiahs music. On the first album they collaborated with the monks from Glenstal Abbey on their beautiful track Soulstar. They followed that album with Deconstruction of the Mind, an album laden with songs that beautifully explore the inner workings of the mind in search for new meaning, new direction. 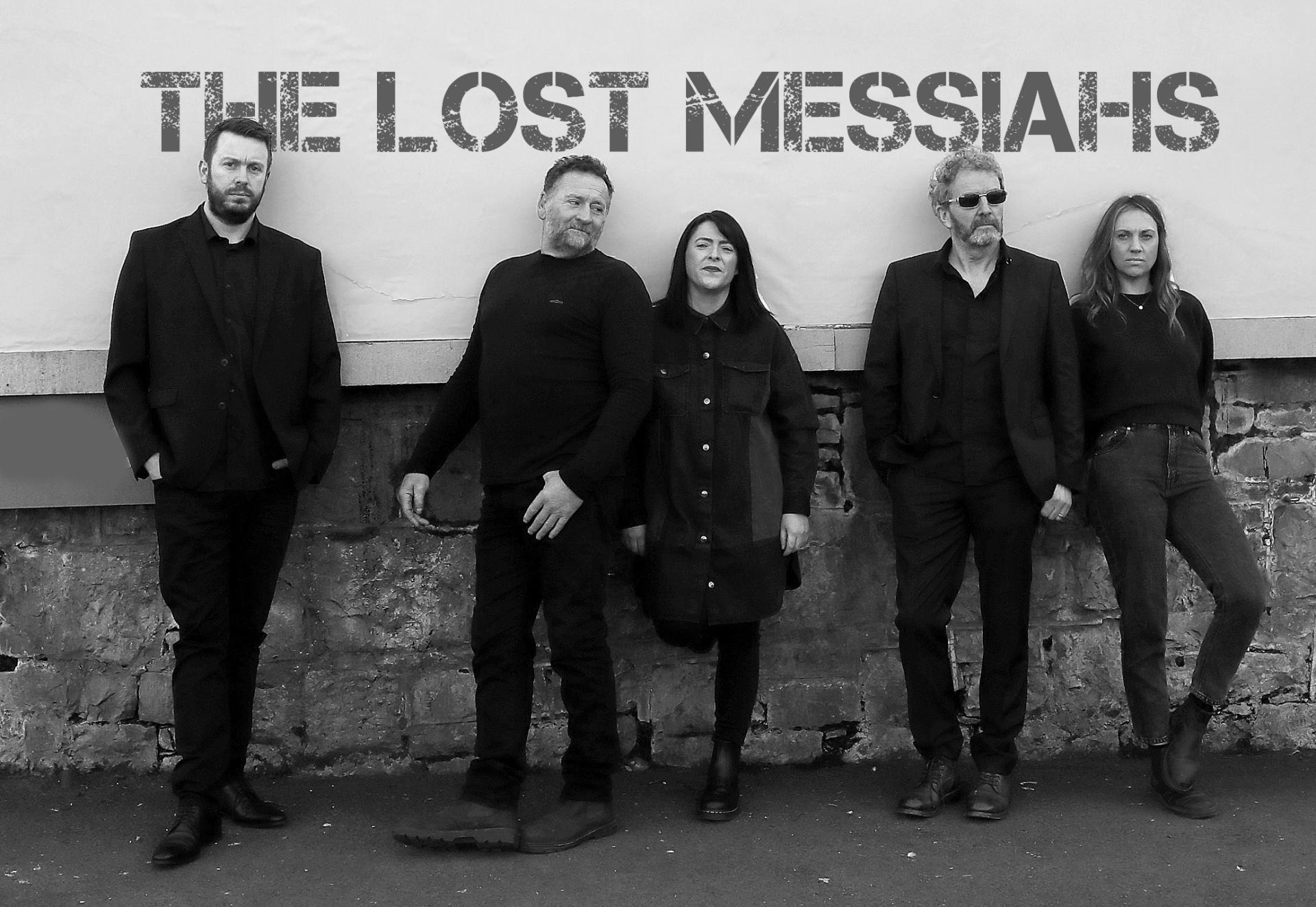 The production is rich laden with fat immersive synths and atmospheric guitars. I have always loved the songs that are coloured with rich atmospheric landscapes. Bands like Mercury Rev, Spiritualised, The National, War on Drugs have always appealed to me for this reason.

‘Writing the songs for Deconstruction of the Mind was a very cathartic experience. Any time I felt disconnected I headed for the wildness of nature and in particular our wonderful bogland. There is something about the expansiveness of the landscape and in particular our boglands that never fail to inspire. I have always had a widescreen imagination so maybe the bog facilitates and nourishes that’.

Their new single Searching in Mirrors continues this theme of spiritual searching but also captures the sense of frustration and isolation felt by a band who had just released a new album and were about to embark on an East Coast America playing at prestigious venues in New York/ New Jersey to promote it.

‘The dark days are always the worst days

And Tuesdays always are grey

He’s been staring at spiders for hours now

Trying to find the truth’

Writing and playing original music however is a road less travelled by many artists due to difficulty in securing gigs, radio play etc and is a theme that has hit a nerve with Ollie.

"It can be both frustrating and exhilarating. There was always a strong tradition in Ireland to celebrate difference and diversity and we are in danger now of following the pandemic of disappointments with a plague of sameness.

"Everything has got very homogenous in music, radio stations have their criteria for daytime listening, must be safe, lots of venues dread the phone call from original artists and go for the safer option too. However great to see artists like Fontaines DC going NO.1 in the UK, just goes to show people do like alternative original music too."

In response The Messiahs as they are affectionately known have decided to take matters in their own hands and organise their own sell out gigs at really cool venues. Their recent shows at the Malthouse Stradbally and The Ballykilcavan Brewery have been sell outs and their next gigs will be in the beautiful Timahoe Round Tower in June followed by a gig at the Hook Lighthouse in Wexford.

They have received excellent reviews to date  including a write up in the Sunday Independent by Barry Egan- 'The Lost Messiahs have a distinct sound with echoes of Mercury Rev and The National’ . Their music has  been played by Dave Fanning, Dan Hegarty and John Creedon, RTE; have been playlisted by Radio Nova and many regional stations; and selected as song of the week on Joe.ie.

The Lost Messiahs play two of Irelands best festivals in 2022, Forest Fest, Sunday 24th July and Electric Picnic, Sunday 4th September. ‘We are really looking forward to playing. them. It is great to see a local festival like Forest Fest willing to support a local original band and having them high up the bill’.

The Lost Messiahs are sure deserving of our support and no doubt will deliver on the big stage at both festivals. Let’s all get behind them and give them the support they deserve.

The Lost Messiahs are made up of experienced musicians who all have rich musical pedigree in their own right. 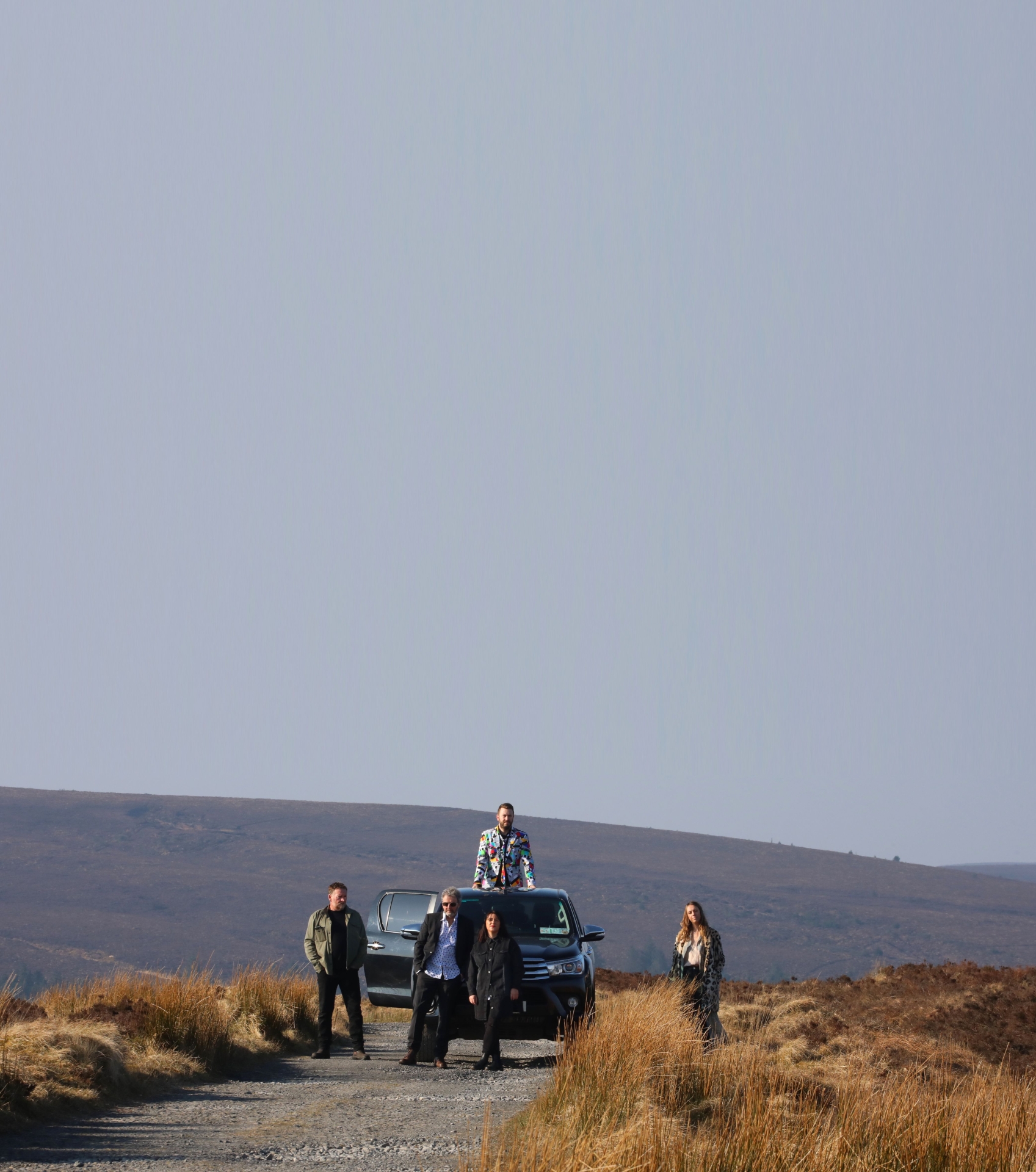