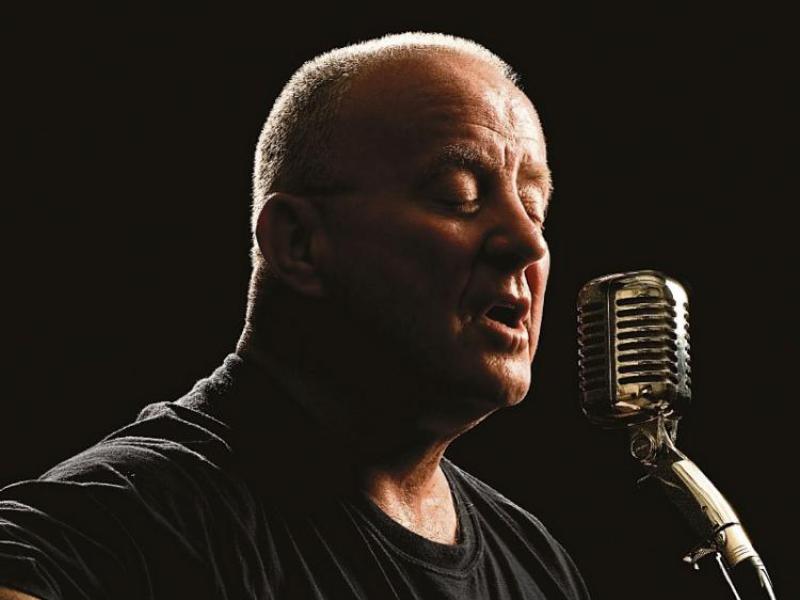 Legendary Irish singer Christy Moore has announced a concert at a special Laois venue that is certain to be a night to remember.

The Kildare singer is to play a gig at Mountmellick Arts Centre on Wednesday, October 19.

The centre is a restored plush 1950 cinema with seating for 450 people and tickets at €45 are already flying out via TicketMaster.

Christy Moore previously played at the venue in 2012, and had cancelled a show in Portlaoise in 2020 due to the pandemic.

He tweeted the show this week, which is part of a nationwide tour with sold out shows already across the country.

Dear listeners, I hope yr all having a good summer.
Delighted to announce we’ve added an extra date in the Carrickdale Hotel, Dundalk on 18th Nov. I'll also be playing in the Mountmellick Arts Centre on 19th Oct.
Tickets for both shows on sale now from Ticketmaster.
Christy