It's the final day of Electric Picnic (is it just us or did that go by VERY fast?) and almost 290 events are taking place throughout today out of almost 700 across the weekend.

The tiredness is probably catching up to you by now but give yourselves a final push, get yourself a smoothie and don't miss the terrific acts taking place on the final day (just because it's Sunday doesn't mean you can't have a cracking time!).

Here are our favourite picks for September 4:

Start the day off the right way (if you're up on time!) at 10am in the Wellness Cirle for some yoga, or try out something different with an afro twerk workshop taking place at 11am.

Take a cosmic whistle-stop tour of the galaxy with astronomer Brendan Owens at Human Lab at noon or stop by Casa Bacardi to get the party started with Bedlam DJs, taking place at the same time.

If you're in the MindField vicinity, stop by Manifesto at 12pm for a discussion on a new documentary called Nothing Compares about musical legend Sinéad O'Connor, or enjoy some Irish traditional music with the ambient sound of the handpan at The Word at 12.15pm.

Grab some food before stopping by podcast central at Ah Hear NOW at 1.15pm for Bressie's talk on how to navigate the manic always-on world we live in, or you can grab some breakfast cocktails and mocktails at Theatre of Food at 1.30pm (maybe both?)

Dublin-based singer/songwriter Neo Morake (otherwise known as Neolithic) is playing at 1.30pm at Island's Edge, while Paul Marsh gets the laughs going at the comedy tent at 1.45pm.

Four-piece alternative rock band The Florentinas blow the roof off Rankins Wood at 2pm while My Therapist Ghosted Me (a podcast by Joanne McNally and Vogue Williams) takes to the Main Stage at the same time, with Moncrieff set to play afterwards at 2.45pm.

The middle of the day is always a tough one choices-wise and today is no different; Ryan Cullen will command the comedy tent at 2.45pm while Siobhan McSweeney (of Sister Michael fame) will speak in conversation with David O'Doherty at Manifesto about her TV career and life at 3pm. 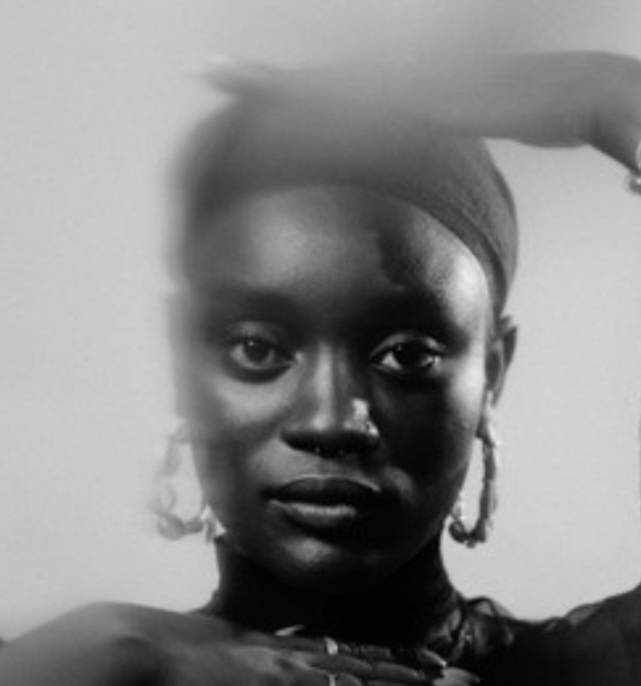 If that weren't enough to tempt you, Tolu Makay plays at Rankins Wood at 3pm with Tadhg's melodic and Queen-like eccentricities due in Fishtown at 3.35pm.

There'll be plenty of folk music around MindField around this time, but for people eager for a great DJ set look no further than Belters Only, an Irish DJ collective playing at 5pm at Electric Arena. 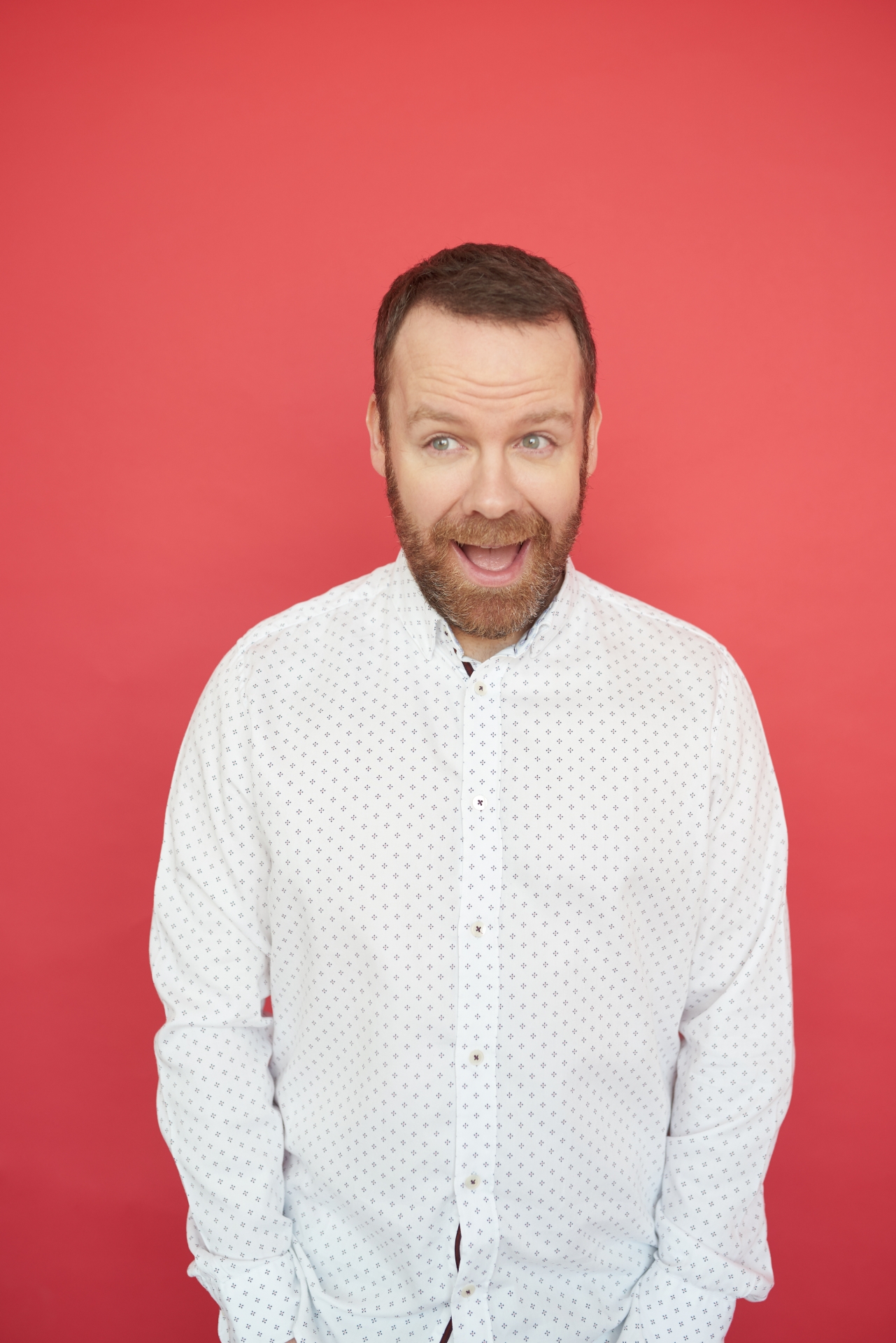 There's plenty of comedy on today with Jarlath Regan on at 5.25pm, Diona Doherty (you may recognise her from Derry Girls) due on at 5.50pm and Bernard Casey at 6.10pm.

Griff takes to the Rankins Wood stage at 5.30pm, followed by one of the UK's most exciting new artists, Joy Crookes, at 6.45pm.

The Coronas will kick off the beginning of the end of the festival on the main stage at 6.30pm, with funnyman Neil Delamere due in the comedy tent at 7.50pm and the incomparable Rejjie Snow lighting up the Rankins Wood stage at 8pm.

Don't miss Snow Patrol at 8.15pm on the Main Stage or Jerry Fish at Fishtown (his namesake) at 8.40pm as they're both sure to be great gigs.

There's plenty more on the menu for the rest of the night with London Grammar in Electric Arena at 9.15pm, The Blizzards in Fishtown at 10pm and the Arctic Monkeys on the Main Stage at 10.30pm. 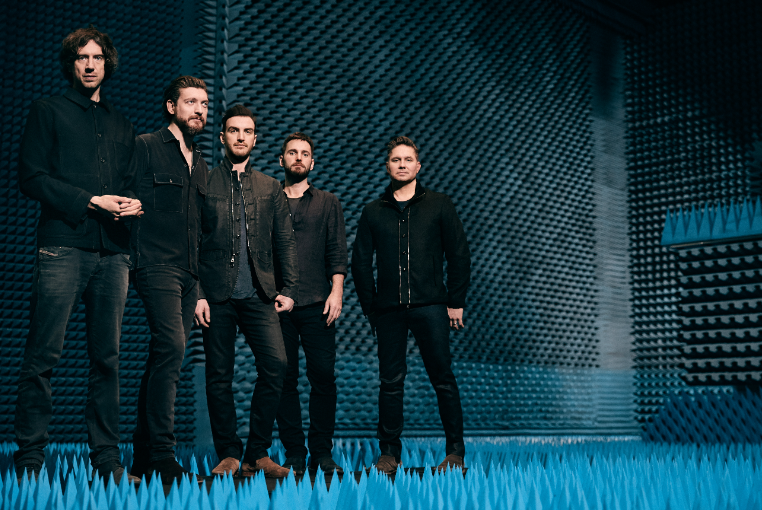 Some earth shamanic rock music will see the festival to a close at the Consciousness Village at 2.30am.

Whatever you decide to do on your last day of the festival, make it count!