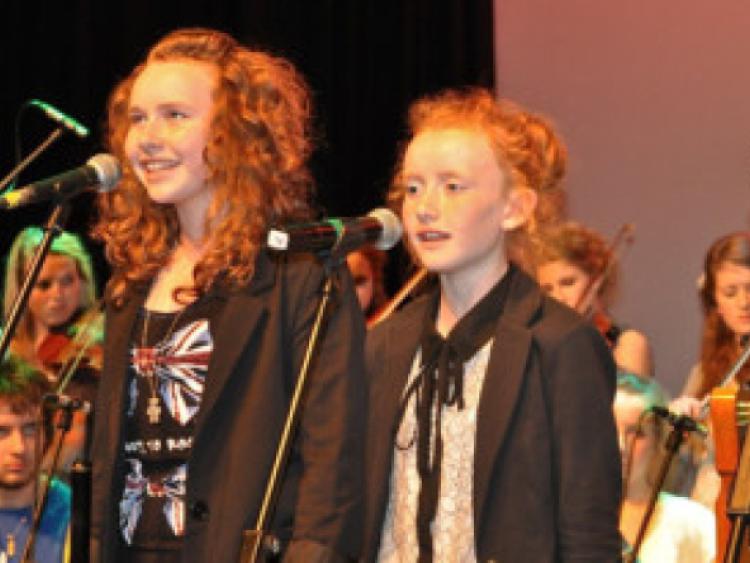 Portlaoise Comhaltas recently held their AGM at the end of October in St Pauls Primary School in Portlaoise.

Portlaoise Comhaltas recently held their AGM at the end of October in St Pauls Primary School in Portlaoise.

Chairman PJ Phelan addressed parents at the meeting telling them abou the progress of the group throughout the year.

He also explained to them, the direction of the branch and its involvement and work with other branches of Comhaltas and organisations.

As well as this a number of officers were decided on at the meeting for 2013.

As this was a Halloween sessiun the students of Portlaoise Comhaltas were invited to attend with their scary costumes if they wished.

A new facebook page will be in place over the coming weeks to all members and relatives in which updated information and tips available for all to see.

People can keep reading Stage Left as well to stay updated on the Comhaltas and its activities.