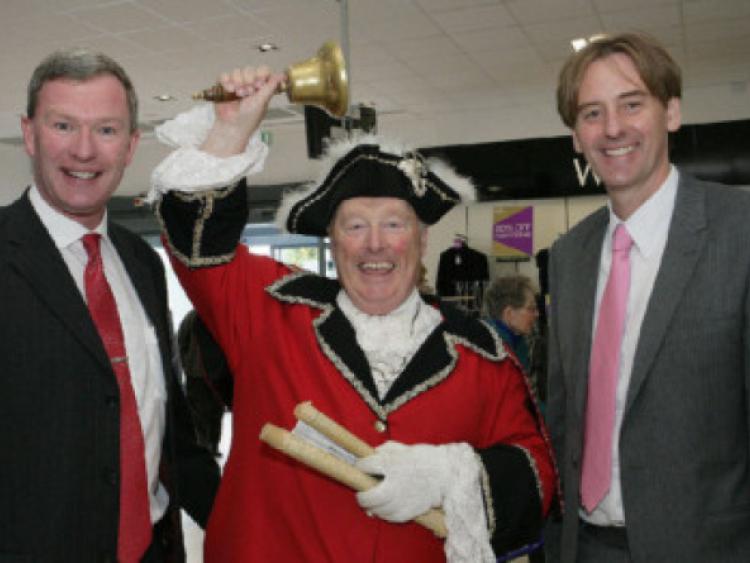 It is almost 150 years since the Shaw family set up its first shop in Mountmellick and nearly as many since opening in Portlaoise.

It is almost 150 years since the Shaw family set up its first shop in Mountmellick and nearly as many since opening in Portlaoise.

Since then the company has expanded around Ireland to become one of the best known home-grown retailers in the country.

While there has been expansion, the company remains firmly based in Laois. In September the Shaw family demonstrated its continued loyalty to the local economy with an expansion of its business in the town.

The family opened a new department store in Portlaoise to meet the needs of the modern shopper.

In its century and half of business the Shaws have maintained a commercial relationship with the Leinster Express which continues to this day.

Company director, Andrew Shaw is also manager of the new Portlaoise store. He is also an active member of the Portlaoise Downtown traders group. He believes there are changes on the way for local newspapers.

“When I put an ad into the paper at Christmas I get a response - it works for us. It works in combination with in store ads and radio that brings in business.

“But as a company if we did not feel advertising in the local paper worked we would not be using it. It is a crucial part of our advertising mix.

“I know the way papers and news is read is changing but I am not sure that advertising online would fundamentally work.”