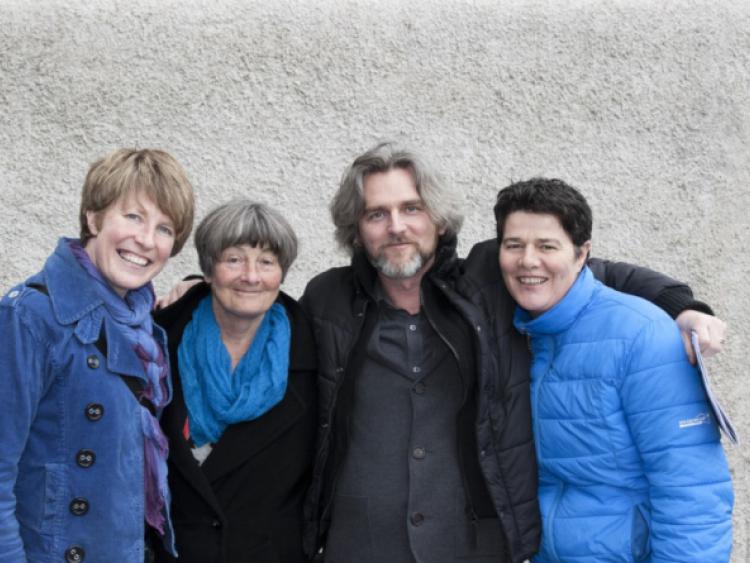 This year’s audience award at festival went to Lisa’s ‘Waiting for you’. The film was selected from 51 shorts as the winner of the prestigious award.

Originally from Stradbally, Lisa said that she was delighted to win the award.

“I was really touched by the reaction to the film. Everyone seemed to be laughing and crying at the same time and so many people came up to us afterwards and thanked us for making the film”.

The film is an intimate and brave documentary spanning five years of the filmmakers journey through the rollercoaster world of fertility and farming. Already it has affected many viewers, with one review stating: “All I can say is how lucky I am to have had such a privileged opportunity to see your film...I am affected and inspired by your gift to us (hopefully the world) with your story”.

Lisa is currently exhibiting at ‘Work from Middle’ at the Arthouse in Stradbally.

The Arthouse is open Monday to Friday from 1pm – 4pm, but people can also view the exhibition by appointment.

See the Arthouse on Facebook for more details on this exhibition.