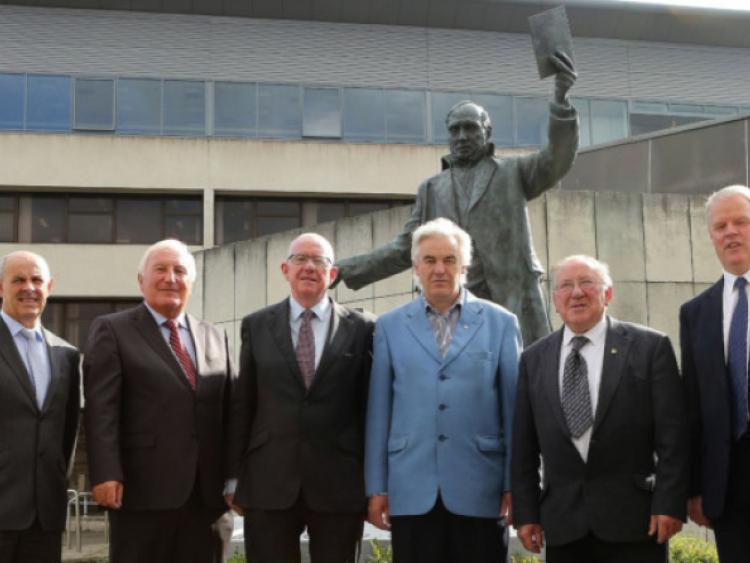 An impressive line up of speakers are on the panel for the upcoming James Fintan Lalor Summer Autumn School.

An impressive line up of speakers are on the panel for the upcoming James Fintan Lalor Summer Autumn School.

The official opening of the weekend long event will be performed by Charlie Flanagan, Minister for Foreign Affairs & Trade on Friday, October 17 the Dunamaise Arts Centre, Portlaoise.

The following day panellists will debate the themes “The Wild Geese” Emigration The Cost and Benefits to Ireland and Other Countries and Property has its Duties as well as its Rights.

The organisers believe that the weekend has the potential to bring together a variety of parties with an interest in Irish history, heritage, politics and current affairs.

“The School is a fitting tribute to James Fintan Lalor, a significant Laois born national figure who engaged directly with the political climate of his time, fighting for land rights on behalf of the oppressed farming community and the working classes” say the organisers.