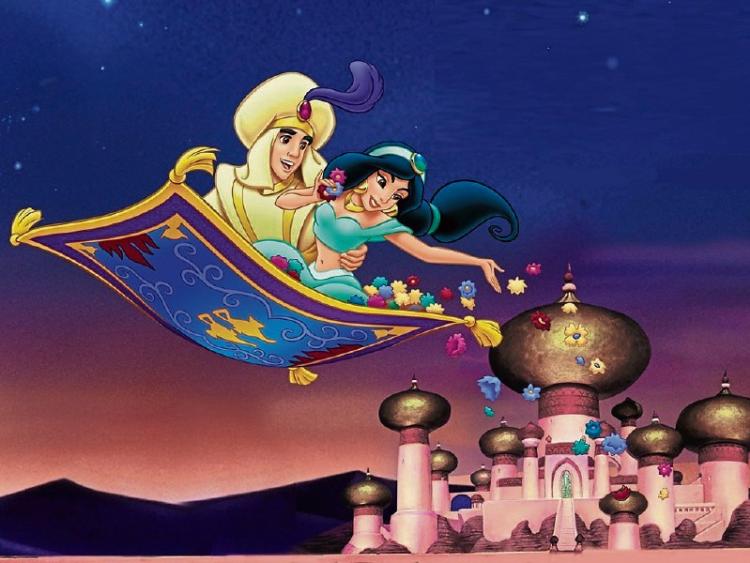 After a mediocre output during the 1980s finally ended with the computer-jazzed animated majesty of Beauty and the Beast in 1991, the renaissance of Disney was secured with this riotous adaptation of the Arabian Nights.

While Disney had always appreciated the value of a recognisable voice - The Jungle Book’s Shere Khan might have been just another cartoon cat were it not for the dastardly mellifluous tones of the great George Sanders - it wasn’t until Robin Williams’ whirling dervish of a genie popped out of the bottle that a celebrity voice cast became as much a fixed staple of the studio’s fare as the gorgeously rendered animation.

Stretching his elastic tones through an array of vocal gymnastics, mixing in throwaway impressions of such Hollywood legends as Jack Nicholson and Arnold Schwarzenegger for good measure, Williams’ genie of the lamp steals the show, no mean feat given the lush sandbaked visuals and Oscar-winning score.

Casual racism aside - our Arabian hero and his love-interest princess have an oddly caucasian look - Aladdin remains one of the studio’s most successful and best loved modern features.

Aladdin screens at the Dunamaise Arts Centre this Saturday, January 16, at 2pm.