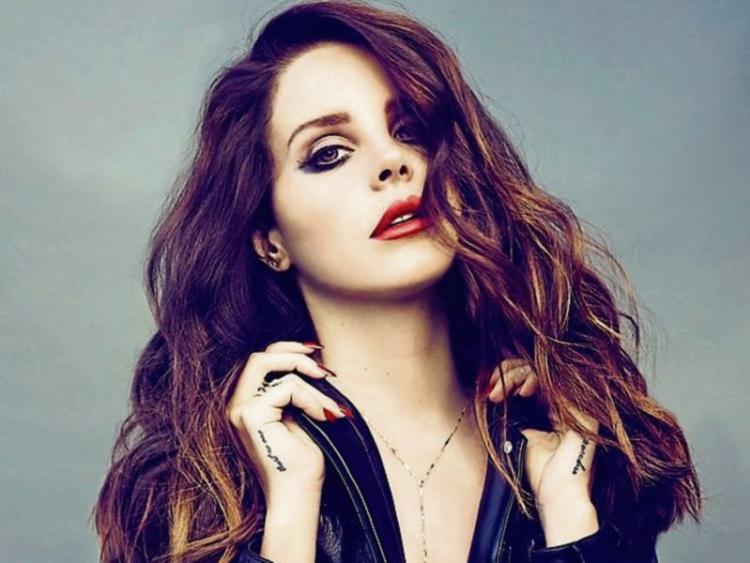 Old favourites The Chemical Brothers and New Order rub shoulders with the likes of LCD Soundsystem and Lana Del Rey, on the playlist for the 2016 Electric Picnic, taking place at Stradbally Hall from September 2 to September 4.

The first acts for this year’s Picnic have been announced and already the annual music festival in Stradbally is promising one of the biggest and most eclectic selections of international acts anywhere on the planet.

More acts will be announced shortly.

Returning is the Body&Soul area, which brings together a collaboration of artists, musicians, poets and performers in a sparkly, chilled-out, enchanted environment, with an eclectic mix of electronic and visual arts from homegrown talent, emerging artists and a selection of international guests.

Together with the feast for the senses that is the Theatre of Food, the MindField arena invites audiences to fill their brains with new thoughts, ideas and experiences that will engage and help inspire everyone to be change makers.

Weekend tickets are now on sale at €234.50 a go and there’s an instalment plan payment option in place.

Early bird tickets, family weekend tickets, Sunday day tickets and campervan passes are already sold out and promoters were saying back in October that half of the tickets for 2016 were already sold, so anyone hoping to enjoy this year’s Picnic had better stake their claims quickly.