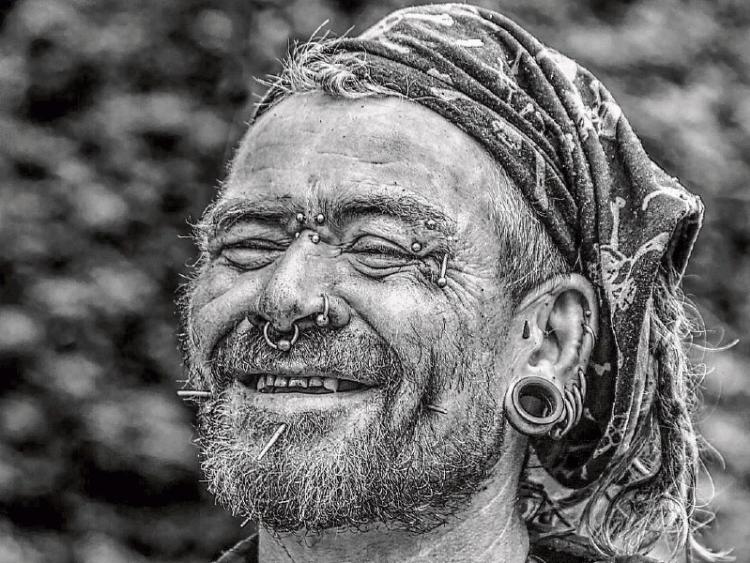 Members of the Portlaoise Camera Club took home the plaudits at the recent national photography competition, with gold medals aplenty in recognition of the artistry contained within the frames of their snaps.

The club hosted the midwest regional finals of the IPF (Irish Photography Federation) competition, which took place in the Maldron Hotel on January 23, with club members winning five gold medals, one bronze and two honorary mentions.

This was an amazing achievement for Pat and for the club.

Portlaoise Camera Club is now only five years old. The club meets every Wednesday night in the Portlaoise Parish Centre from 8-10pm for the months of September to June.

They welcome all new members and like-minded individuals any time to their vibrant and active society.