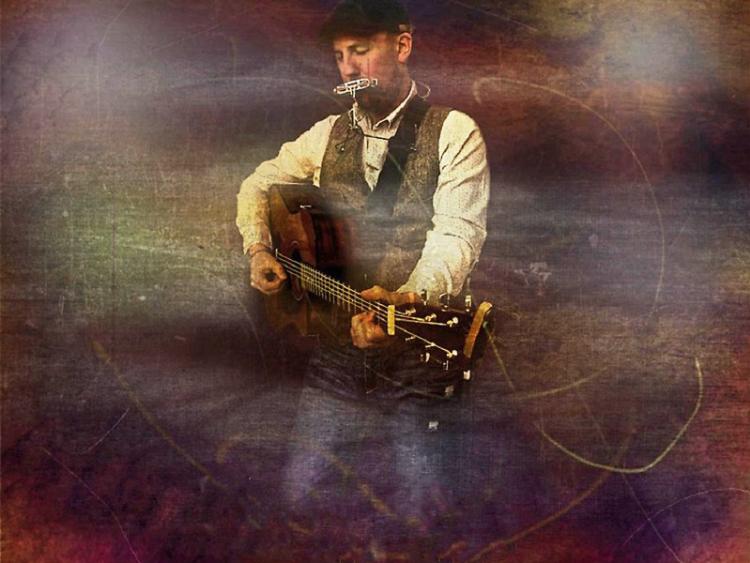 Geared up to take in a host of venues across numerous counties for the rest of 2016, Dave Furey and Band will begin their ‘Easy Come Easy Go’ tour by playing Kavanagh’s in Portlaoise on Saturday, March 26.

Following on from a very successful 2015, Davie Furey takes to the road with his band to promote his excellent new album ‘Easy Come Easy Go’.

After launching the album in a packed Whelan’s in late 2015 this high energy folk/rock inspired show is set to travel the country.

The album has already been showcased by RTE, BBC and a number of other stations both home and abroad to much acclaim.

After kicking off in Portlaoise, Davie Furey and Band have gigs lined up across the country, with plenty more towns expected to be added to the roster as the tour unfolds.