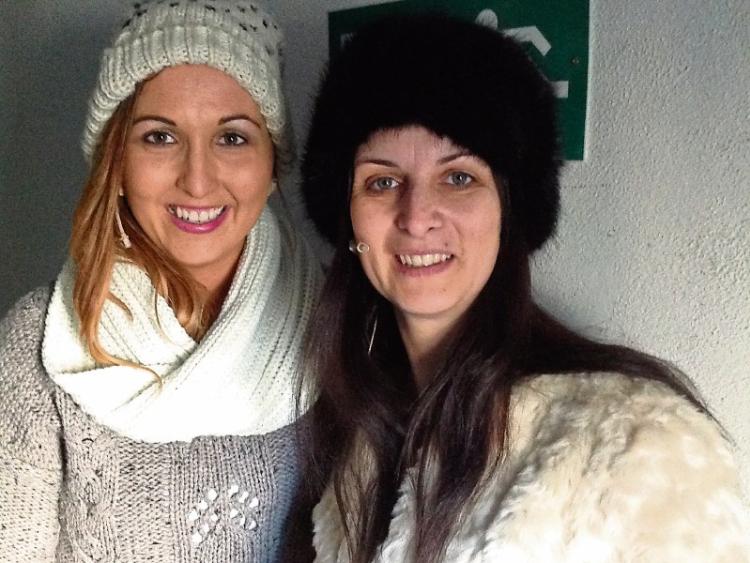 Thirty years young at heart and still going strong, the Rathdowney Pantomime Group is putting the final flourishes to this year’s production, set to entertain packed houses at the local community centre over four days next week.

This year’s show again is an original one written by their two resident scriptwriters Niall O’Doherty and Michael Creagh.

The show, ‘Save The Last Prince For Me’, is loosely (very loosely) based on many of the best loved fairy tales ever written and the trials and tribulations of the characters in them.

We follow their journey as they search for true love and sometimes encounter not so true love along the way.

The show is very child friendly, and the many songs will be played by a ten piece orchestra and pit singers, ably lead by musical director William Cullagh.

Audiences will be invited to savour the comedy, and also hear and sing along with over 30 songs, both modern and not so modern, performed by a cast of 130 members, 30 adults, and 100 teenagers and children.

Panto time in Rathdowney is unlike any other time of year. In the days before opening night, the air crackles with the anticipation of the new show and a sense of excitement hangs over the town.

Then, for one magical week, the blood sweat and tears of rehearsals are forgotten as children and adults from all walks of life hit the stage to transport audiences to a magical place.

The panto will stage at Rathdowney Community Centre from March 31 to April 3.