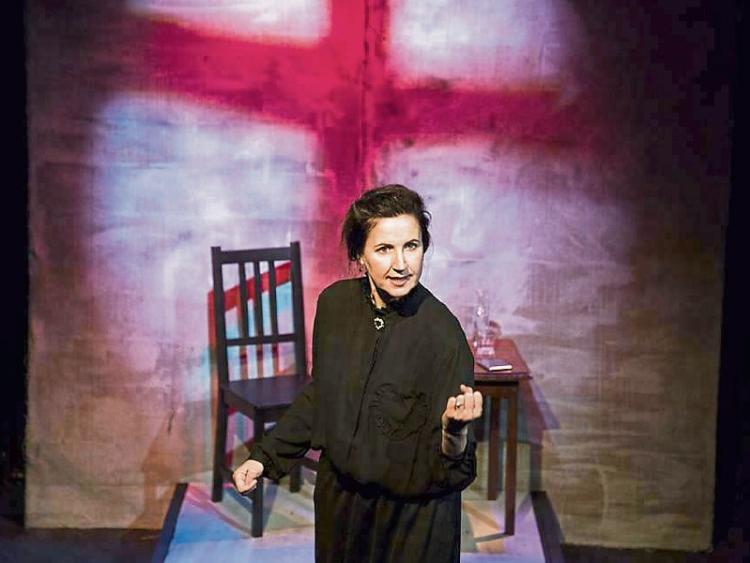 In this year of the centenary of the Irish Rising, a piece of theatre comes to the Dunamaise on April 7, which brings to life one of the many intimate human tragedies of that bloody period in our country’s history.

The play is centred around Constance Markievicz, depicting an event in Dublin at Easter in 1916 when a policeman was fatally shot.

The dialogue is largely based on the extensive speeches made by Markievicz during this time, leaving the audience to decide to issue an innocent or guilty verdict.

There will be a questions and answers session with the writer and cast after the show, with curtain up at 8pm.

With hair as long as the Amazon and a voice as golden as an angel, will Rapunzel be able to escape the evil clutches of Mother Gothel and return to her true family? Who will rescue our fair maiden from the tower? Come along and find out.

The epic fairytale will be brought to life this Easter.