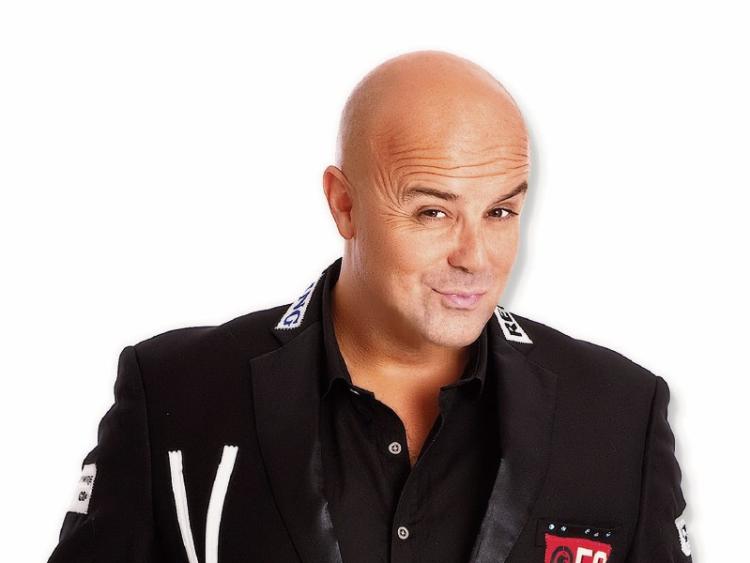 Dave Young is currently on tour with his all new show ‘Laugh Out Loud’, which takes audiences on a wild journey of disorganised mayhem, and will be stretching the cheek muscles of local comedy fans when he takes to the stage of Kavanaghs in Portlaoise next week.

Regarded as one of the funniest comedians of his generation, his sell out shows are a huge hit containing a blend of outrageously funny parodies, characters and sound effects that bring his own personal experiences to life.

Dave got his start as the warm up for the Late Late Show and over the course of his career, he has worked and played with Billy Connolly and Michael Buble.

Catch Dave at his funniest and always controversial best, when he comes to Kavanaghs next Friday, April 29, at 9pm.