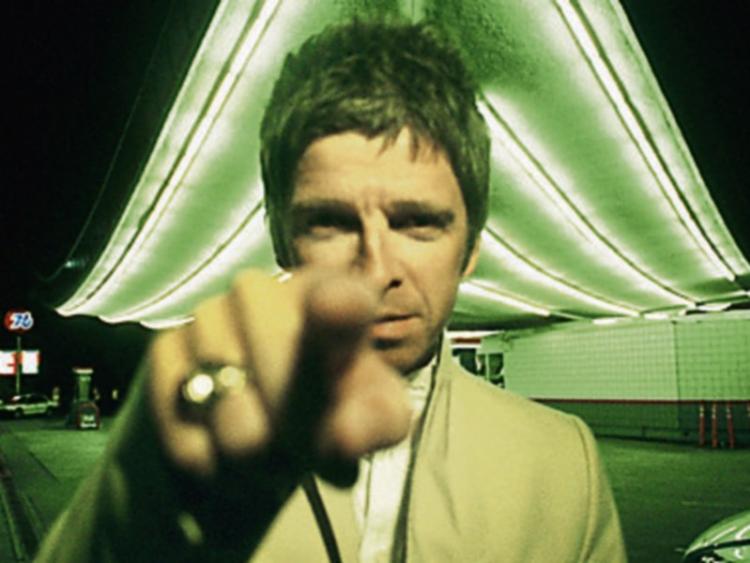 Making their only Irish festNoel Gallagher's High Flying Birds, The 1975, Nas, The Shins and more join this Electric Picnic line up.

The former Oasis front man's latest group will be making their Stradbally debut and treating fans to hits from their 2015 #1 album 'Chasing Yesterday'.

The 1975 make a much welcome return to the festival after their unforgettable performances in 2013 and 2014. Another act that is coming to Electric Picnic for the first time is legendary hip-hop artist Nas, who has been a leading pioneer of his genre for the past twenty years.

They'll be joined by American indie-rockers The Shins and singer-songwriter Bat For Lashes, who is set to release her fourth studio album, 'The Bride', this July. One of the most exciting rock bands to come out of the UK in the past decade, Catfish and The Bottlemen, will be bringing their energetic live show to the stage this September.

Also added to this year's line up is California five-piece Local Natives, hip-hop stalwart Joey Bada$$, indie-rock heroes Editors, DJ extraordinaire John Talabot and garage legend DJ EZ. Reggae legends Toots and the Maytals will be returning with his unique blend of soul, ska and gospel after an electrifying performance on the main stage back in 2011.