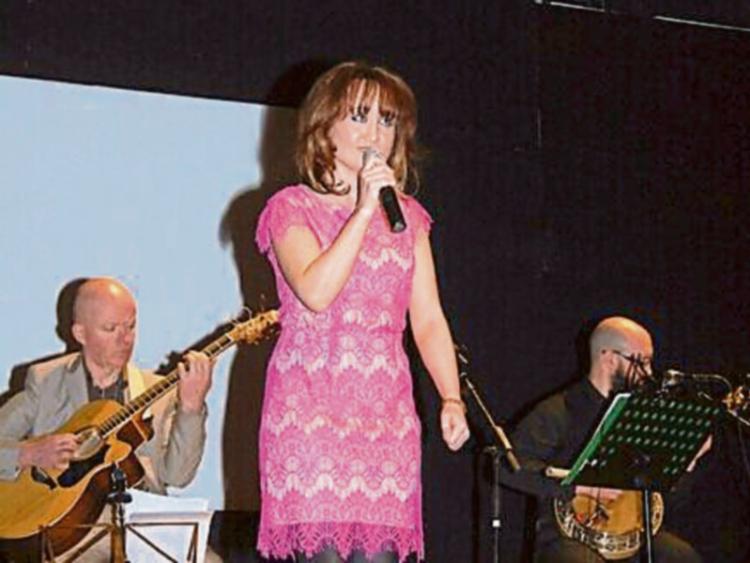 ‘Echoes of the Rising’, a Musical and Dramatical tribute to the Rising of 1916 was performed to a large audience in Mountmellick Arts Centre on May 20 and was a resounding success.

About fifty people took part in the performance, as well as members of the Leona Dooley School of Irish Dance, featuring Aimee Gorman and the Barnashrone National School choir.

The show was devised, directed and produced by Emer Dunne under the instigation of Ger Lynch and with the financial assistance of Laois County Council 2016 Centenary Plan.