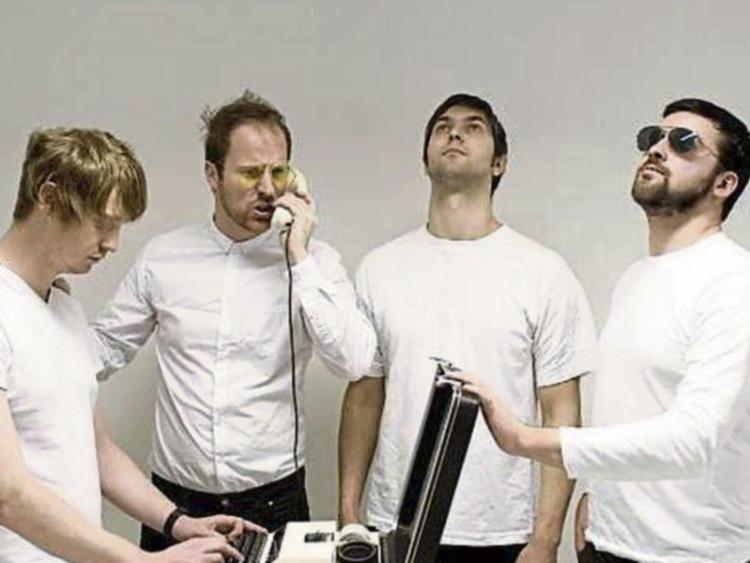 Further dishes have been added to the feast of music that is this year’s Electric Picnic, with eight more acts now confirmed for the Other Voices stage.

Since their inception at Electric Picnic 2014, Other Voices' picturesque setting in the woods has captured the hearts of Picnickers, allowing them to experience intimate and entrancing performances from an eclectic mix of musicians.

Last year, Other Voices' stage was transformed into a replica of their spiritual home, St James' Church, Dingle, which is adorned with trademark love heart.

Other Voices return to their scenic setting in the woods with a host of newly confirmed international and homegrown artists. Get ready to experience engaging performances in an intimate and environment.

May Kay, vocalist of Fight Like Apes, will also be joining Huw Stephens on hosting duties for the stage .