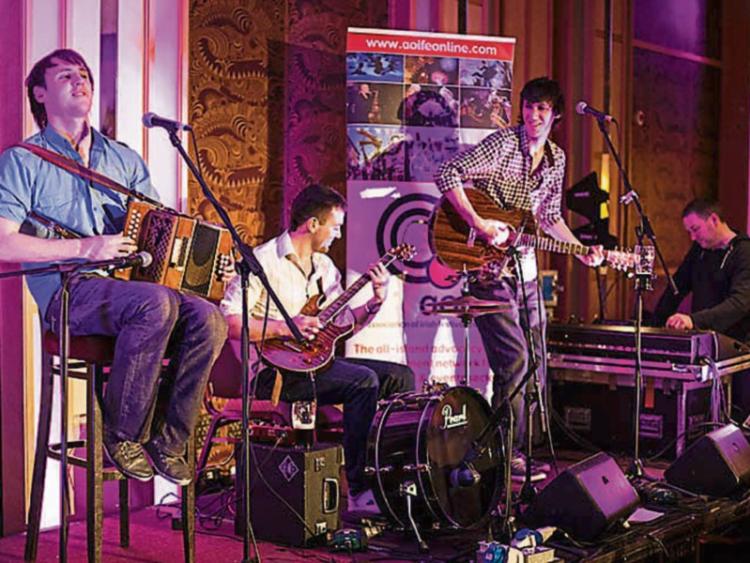 There’s a packed lineup of live music at The Square Bar in Portlaoise this weekend, with a top act taking to the outdoor stage each of the three nights.

First up, on Friday, July 22, Macey South will be rocking the joint.

For those few who are not already familiar with this renowned Athlone band, Macey South is a young energetic three-piece made up of brothers Keith and Liam Flynn and Conor Irwin.

Their original mix of traditional Irish music and rock ‘n’ roll never fails to get an audience on their feet.

Then on Saturday, July 23, Crow Black Chicken will be entertaining the crowd.

Crow Black Chicken have earned a reputation as one of Ireland’s top blues acts.

The three-piece blues rock band from Clonmel in Cork formed in 2009, releasing their début album Electric Soup in 2012 and second album Rumble Shake in June 2014 which charted in the Irish Albums Chart at number 12 in its first week of being released.

Rounding off the weekend at The Square Bar, on Sunday, July 24, Portlaoise musician Brian O’Mahoney will be playing.