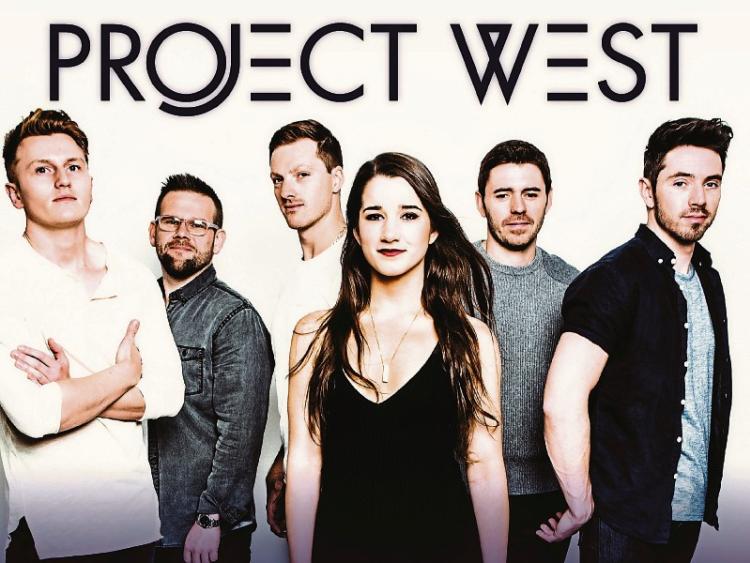 Although still in their 20’s and 30’s, they have performing for many heads of state; Presidents of Ireland and America, the Queen of England and the President of China; performing from the Kremlin to over 100 shows across America. Individually they have featured with Riverdance and in Michael Flatley’s Lord of the Dance, recorded with members of the Rolling Stones and been chosen by Sting to perform at his exclusive private parties; they now come together on the Dunamaise stage for one unforgettable night!