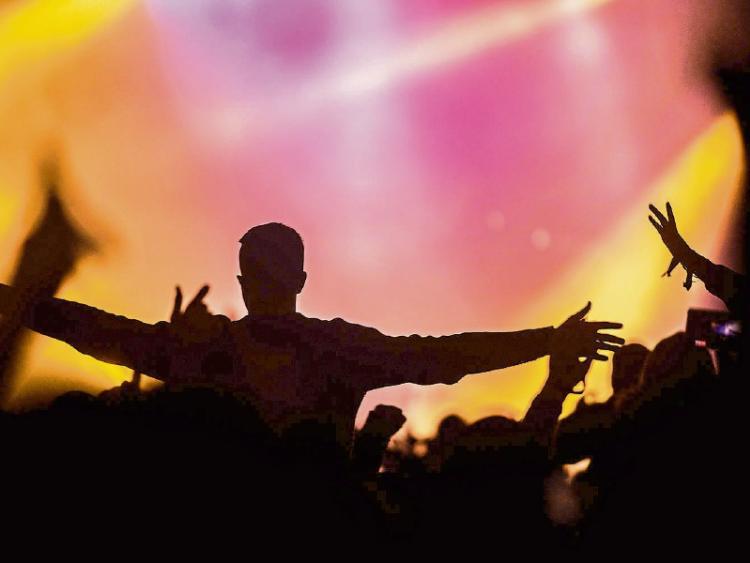 Electric Picnic is not quite a 24 hour gig but there is sure to be plenty to do for 'clubbing types' when the lights go down on the main stages.

Enter Anachronica the mesmerising beat in the forest that promises to entertain Picnickers when the lights have dimmed in the main arena until the early hours. Each night once the pistons have cranked into action the music will pulsate and pull picnickers into the forest all weekend from 10pm.

Friday, September 2 will see All City Records Presents kick proceedings off with Subject Dublin’s Lee Kelly, Daire and Sonel and Frank B on their stellar line up.

Saturday night will see District 8 Presents taking over the decks. District 8 is a pop-up club night who often run gigs in the Tivoli Theatre on Francis St, Dublin 8. Operating for just a few months throughout the year, the space has hosted world renowned DJs and live performances since 2014. Catch their line-up of Cailin, Aeron and Rift B2B and Nathan Jones keeping Picnickers dancing until the small hours.

Cork favourites Sunday Times Presents will wrap up Electric Picnic 2016 on Sunday with Gilbert Steele, Kenny Hanlon and Sunday Times DJs. Sunday Times have the people of Cork dancing their socks off once a month for close to 7 years now and occasionally bring their beats on tour to festivals so make sure you catch them this September!