Healys return from Oz for The Heading Home tour 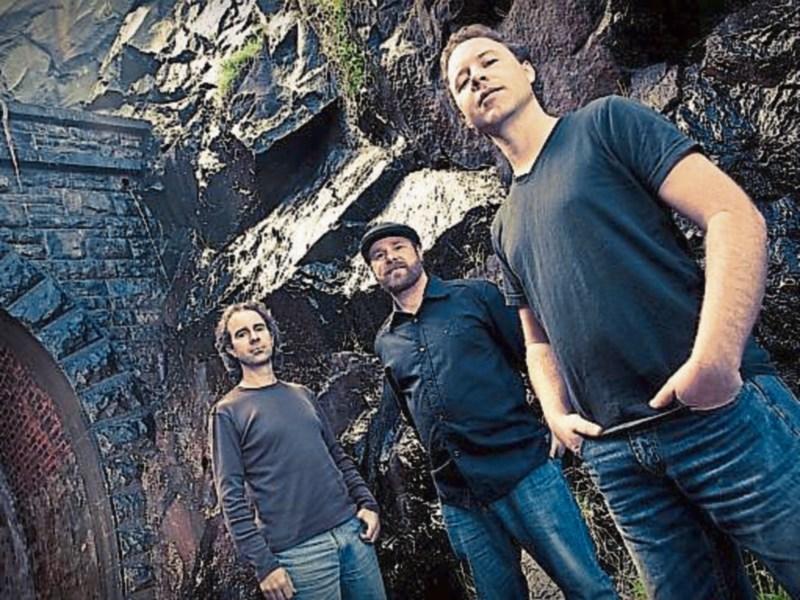 Australia’s favourite Irish sons, The Healys, return to the shores of their birthland for The Heading Home tour, which comes to the outdoor stage of Kavanaghs in Portlaoise this weekend.

Made up of Nigel, Allan and Gavin Healy, the band has been compared to the likes of The Dubliners, The Pogues, Christy Moore and The Dropkick Murphys.

Their passion for traditional Irish and folk music is second to none and the band has spent many years perfecting their sound and performance, creating a truly authentic but more modern version of what is deemed to be an Irish folk band.

In 2010 The Healys released their first album ‘The Healys Live’. This album comprised live tracks recorded throughout the year at some of Australia's best Irish venues.

The album includes such classic tracks as Whiskey in the Jar, The Irish Rover, Tell Me Ma, The Wild Rover and Dirty Old Town.

Irish born and bred the brothers Healy moved to Australia and now reside in Perth Western Australia. They have returned to Ireland this year for this special tour, which will take in a number of venues around the country.

They play Kavanaghs this Thursday, August 18, at 9pm.