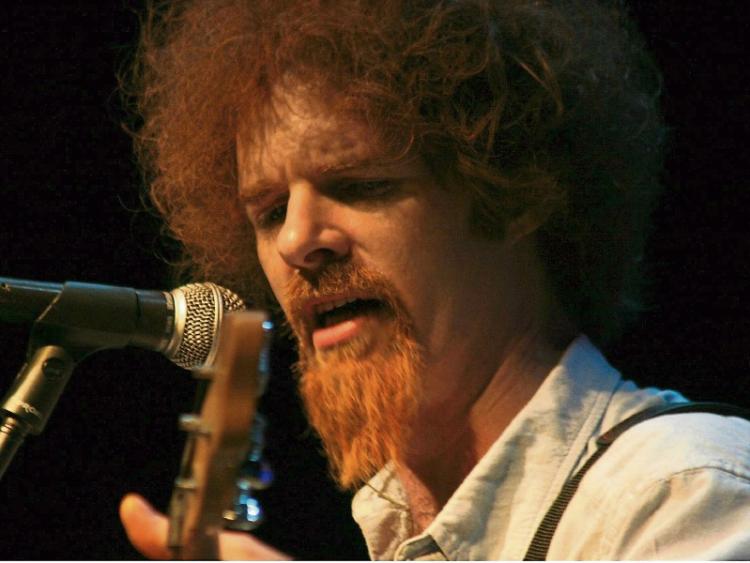 After their last sold out show, The Legend of Luke Kelly, Chris Kavanaghs and The Patriots return to Kavanaghs in Portlaoise this September for a special performance in the Courtyard venue.

On January 30, 1984, it is said that the whole of Dublin grieved the early death of Luke Kelly, who has left an indelible mark as being the greatest folk artist of the 20th century.

In October 2001 'A Tribute to Luke Kelly' was launched in Dublin's Hotpress HQ before an audience which included Luke's siblings and relations.

Over the past ten years they have amazed audiences following powerful sell-out performances in prominent Irish venues with the regular attendance of the Kelly family.

Popularity has seen the band touring abroad in England, Switzerland and even as far away as Australia.

Lead singer Chris Kavanagh bears a remarkable resemblance to Luke, while his singing talents capture the depth and passion of the great man.

He is joined onstage by accomplished musicians who all consider it an honour to bring Luke's memory to the stage, with Joe Finn on uilleann pipes, whistles and fiddle, and Michael Howard on guitar.

The band play Kavanaghs at 9pm on Friday, September 16.