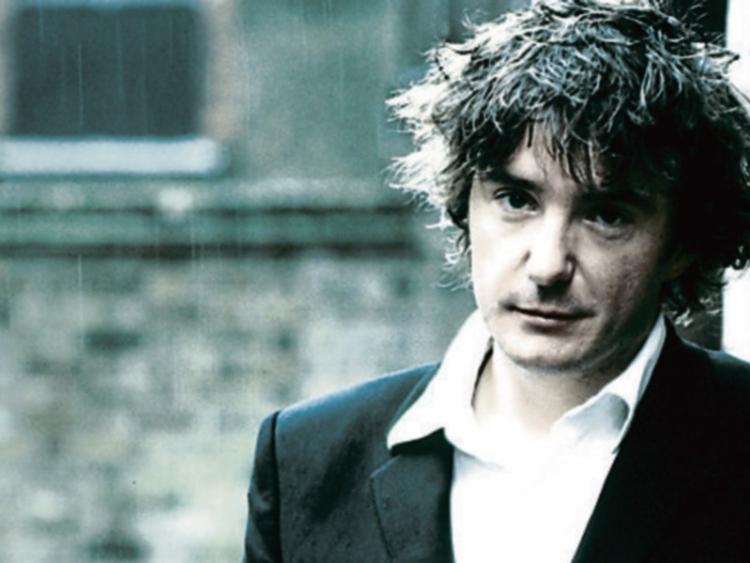 If you want to catch some of the biggest stand-up comedians in the world or simply relax, then the comedy stage is the perfect spot at this year’s Picnic.

Headlining the comedy stage will be the undisputed comedy king Dylan Moran, who performed in front of thousands of fans in 2013.

David O'Doherty makes a much welcome return to the comedy stage this year, and US comic Reginald D Hunter will also be gracing the stage.

Al Porter’s frank, out-and-proud tales are guaranteed to have you in stitches, while Rubberbandits, will entertain with their satirical and crude comedy style.