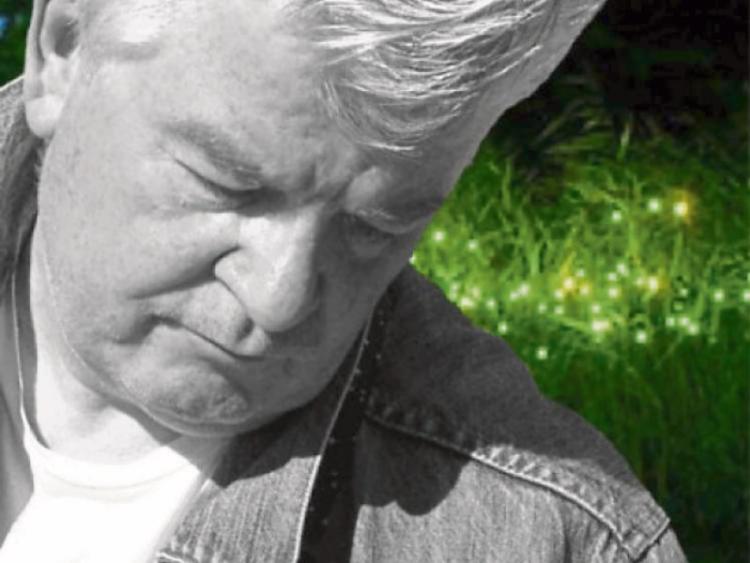 ‘A Postcard From the Heart’ features musical reflections on such diverse subjects as the Irish Troubles, immigration, and JFK, as well as personal tributes to his home town of Mountmellick.

“Poets, writers, artists, music and love is ultimately the only answer to save the world,” is the personal philosophy of this 62-year-old Irish balladeer.

Seán Macdhomhnaill was born at the Railway Crossing in Mountmellick, and educated in Salford/Manchester, England where he worked until 1994.

He then spent some time living and working in Holland and Germany.

Seán moved back to his home town of Mountmellick, cradled in the Slieve Bloom Mountains, in 2009 where he lives to this day.

Seán married an English lass, Arlene and has one son, Gary and grandson, Jack.

“You opened my mind and set it ablaze. Everything covered in a saffron haze. The sky was clear, as blue as a dream. Love in my veins flowing rivers and streams.”

- The Fragrance of the Lonely Tree.