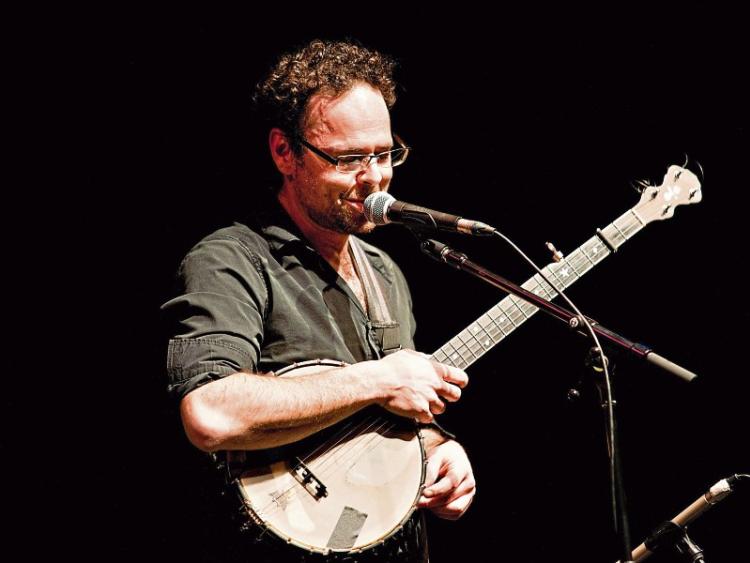 As part of this year’s Culture Night on September 16, there’s a night of traditional music planned in the environs of The Malthouse in Stradbally.

There will also be a craft fair before the evening’s musical entertainment begins.

Their previous album ‘Wider Horizons Beckon Here’, was described as a rich mix of tunes gathered together from Sliabh Luachra, Leitrim and as far afield as the Carolinas and Appalachia.