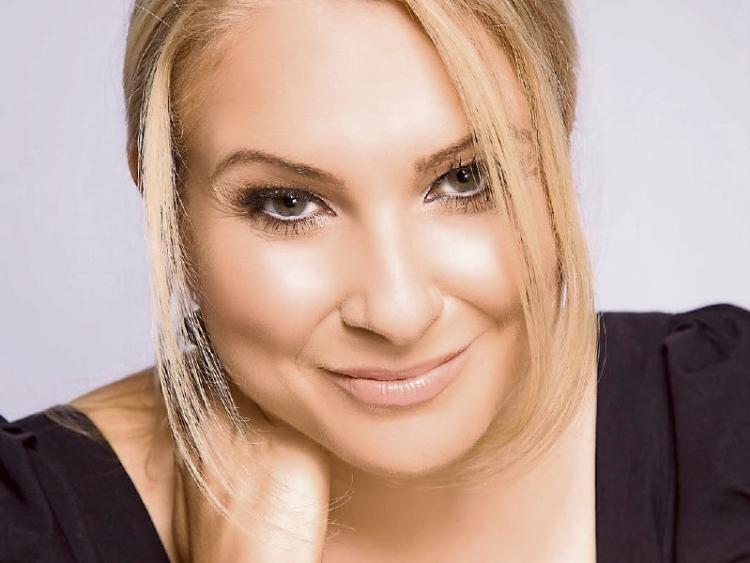 There’s a chance to experience the work of a bestselling author as read by the author herself, when Anna McPartlin presents a special extract from her latest novel at Portlaoise Library as part of Culture Night.

Anna’s debut novel Pack Up The Moon was published in January 2006, and went on to be a best seller both here in Ireland and abroad.

In the early nineties, Anna ran an alternative cabaret called Tales of the City and was a stand up comedienne for four years.

It is her experience writing sketches that ignited her passion for storytelling.

Friends and family are Anna’s inspiration and evidence of this is in all of her work.

Despite the amount of upheaval and tragedy Anna has experienced in her life from a very young age, her work tickles the reader's funny bone, tugs at their heartstrings, and reminds us to never give up on love.

Anna will read from her latest title ‘Somewhere Inside Of Happy’, on Culture Night, Friday, September 16, at Portlaoise Library at 7pm.

Her new book is sure to have readers laughing and crying from the first page to the last.