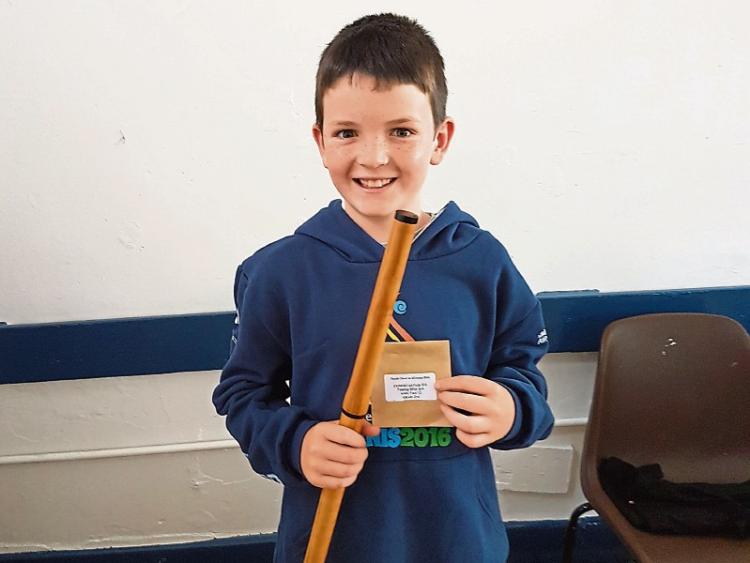 Spink Comhaltas had a very busy and successful weekend at the Fleadh Cheoil na hÉireann in Ennis recently.

The Spink musicians had a busy week before the competitions, with David, Mark and Naoise performing as part of a 'Meitheal Trad Orchestra' alongside trad group 'The Tri-Tones', and David featuring with Caoimhe Lowry and Molly Donnery on Fleadh TV.