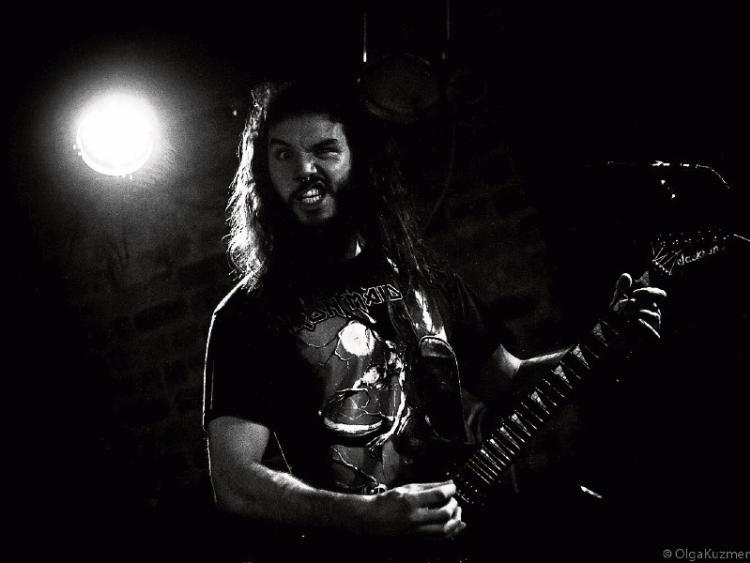 Run not to the hills, but to the outdoor venue of Kavanaghs next weekend, when Ireland’s best tribute act to legendary heavy metal band Iron Maiden comes to Portlaoise.

Formed in late 2007/early 2008, Ireland Maiden are committed to recreating the performance and musical accuracy of an Iron Maiden show.

The band comprises of experienced musicians who have come together as dedicated Iron Maiden fans, with a mutual goal to deliver an energetic and faithful performance of the music of Iron Maiden for all fans to enjoy and which does Eddie and the boys proud.

Performing shows that last over two hours, with an ever increasing repertoire spanning every era of Iron Maiden, the band put every last drop of energy into each show to make sure every fan comes away happy.

So whether it’s the classics like Run To The Hills, The Trooper, Number Of The Beast, the epics like Hallowed Be Thy Name, Powerslave, Phantom Of The Opera, or the grandeur that is the 13 minute Rime Of The Ancient Mariner, there is something for every maiden fan.

Ireland Maiden take to the stage of Kavanaghs at 9pm next Friday, September 30.