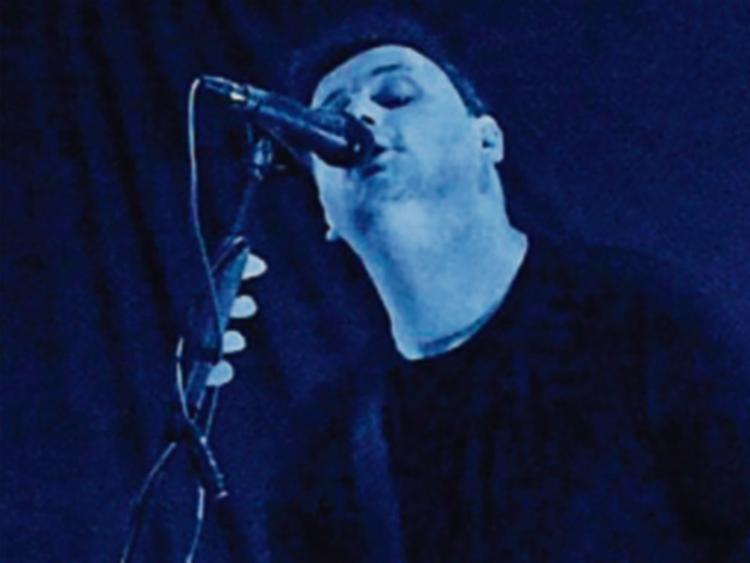 There’s a great weekend of live music lined up at Lethean in Portlaoise, with two gigs taking place from local bands Squawkabout and The Valves.

Squawkabout are an up and coming band from Laois, made up of Doireann Waters on guitar and vocals and Chris Cullen on percussion and vocals.

Their debut EP ‘Walls & Shadows’ was released earlier this year and was a huge success. Their favoured genre of music is Stompfolk but they can play everything in between, do drop into Lethean this Friday, October 7, at 10pm to see this great local band.

Then on Saturday night, October 8, The Valves will rock Lethean from 10.30pm.

The Valves are a versatile, professional three-piece cover band, who play songs that shaped indie rock from the ‘50s to today.

From classic surf guitar to recent indie rock, through six decades of influences, they cover artists as diverse as The Beatles, The Kinks, The Rolling Stones, Joy Division, Del Shannon, Pearl Jam, The Who, The Venturers ,The Pixies, The Breeders, Arcade Fire, The Cure, The Smiths, The Black Keys, Green Day and lots more shaken and stirred into a cocktail of cover tracks.

Get into Lethean this Saturday to catch a glimpse.