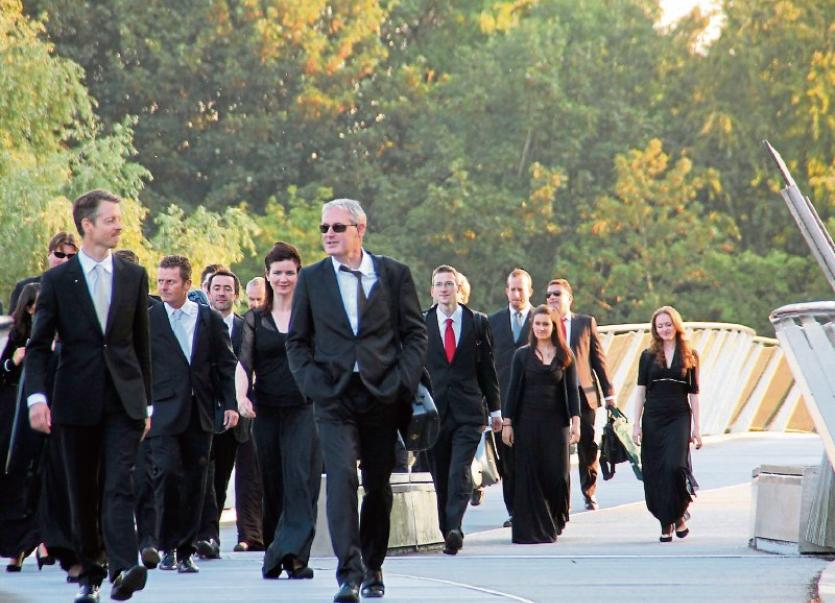 Some of the most magical and memorable music of Hollywood comes to the Birr Theatre & Arts Centre this weekend, when The Irish Chamber Orchestra presents The Magic of the Movies.

This programme sold out in tour venues last May so this extra performance is highly anticipated.

The Magic of The Movies takes audiences on an incredibly nostalgic musical journey, not to be missed at the Birr Theatre & Arts Centre at 8pm this Friday, October 7.

Among the musical selections is one of the most iconic from Bernard Herrmann, who used tonality and pitch to great effect in his iconic Psycho score.

Bacalov’s Il Postino is Italian film music at its best, catchy and addictive in its ability to convey the lifestyles on an isolated Italian island.

John Williams’ main theme from Schindler’s List is a hauntingly beautiful melody, written for the violinist, Itzhak Perlman, and will be showcased by ICO leader, Katherine Hunka.

In contrast, Williams mixes wonderment, surprise and danger in Hedwig’s Theme from the enigmatic Harry Potter.

Widely regarded as one of the most influential soundtracks, the suite from There Will Be Blood by Greenwood is extraordinary and magnificently unsettlingly, as conflicts are played out by a powerful ICO string section.

The Magic of The Movies takes audiences on an incredibly nostalgic musical journey, not to be missed at the Birr Theatre & Arts Centre at 8pm this Friday, October 7.