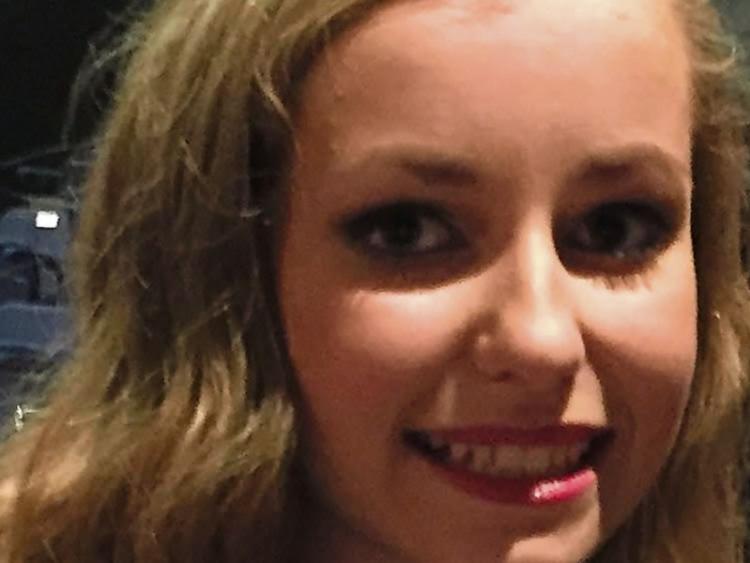 Clióna Nic Dhomhnaill (Dowling-McDonald) age 14, from Borris-in-Ossory has made it to the Tg4 Junior Eurovision competition.

Following the auditioning of hundreds of singers from all over the country, 32 participants were selected for the four TV heats. Cliona's heat will air this coming Sunday.

Clióna wrote the music and lyrics for her song"Ag Seasamh le mo Realtaí " and plays harp on the backing track for her TV performance.

Clióna comes from a very musical background,being a sixth generation musician on her maternal side of her family, and fifth on her paternal.In addition to being a singer/songwriter, she also plays six instruments and has written many songs in both Irish and English.

Clióna said the Junior Eurovision was a fantastic experience and she was thrilled with the wonderful support that she received from her family, friends and the Ursuline Convent in Thurles, where she attends as a 2nd year pupil.

The TV series of Junior Eurovision continues for the next four weeks on Tg4 at 8pm.