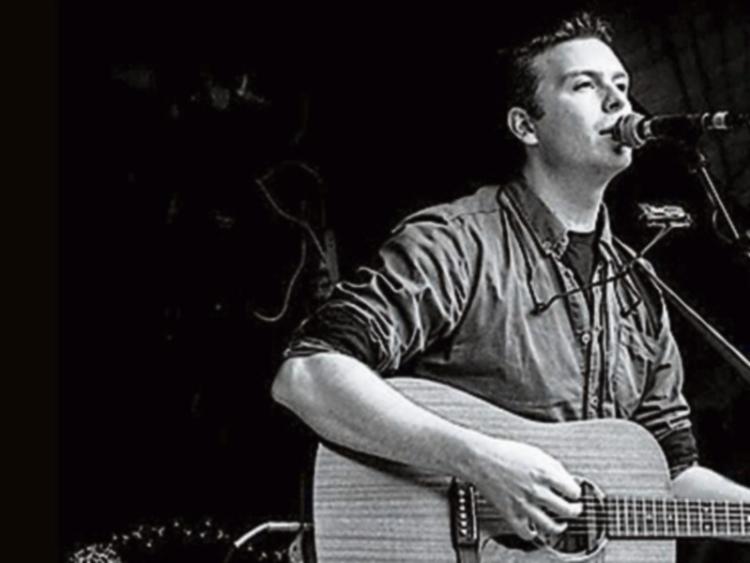 Portlaoise native James O’Connor presents ‘Singing for a Living’, a showcase of his singing and songwriting from the past ten years in The Dunamaise Theatre on Saturday, October 29.

James accompanied by The Friendly Strangers will perform a mix of beautifully crafted original compositions both new and old with some debut tracks on the night.

After a busy time in Budapest spent gigging, writing and recording this will be a wonderful opportunity to hear James express his unique talent in his hometown theatre.

“I wanted to do something that brought the last ten years of my music together in one big night with all of the people who have been to gigs and supported me down through the years,” James explained.

The show will be a celebration of the support James has received from his local fan base throughout the years without which none of this would be possible.

Special guests on the night include Brian Lalor, Christine B Phelan and Killian Ruffley, three talented songwriters from Laois, Cork and Kildare respectively.

James is currently in the process of releasing a new EP entitled ‘Day by Day’ which features new music that his fans have never heard before along with old favourites that he has revisited and re-mastered.

The new EP comes after James’ last album ‘Behind the Scenes’ in 2014 which was a huge success and with his band he toured the country playing gigs in numerous counties.